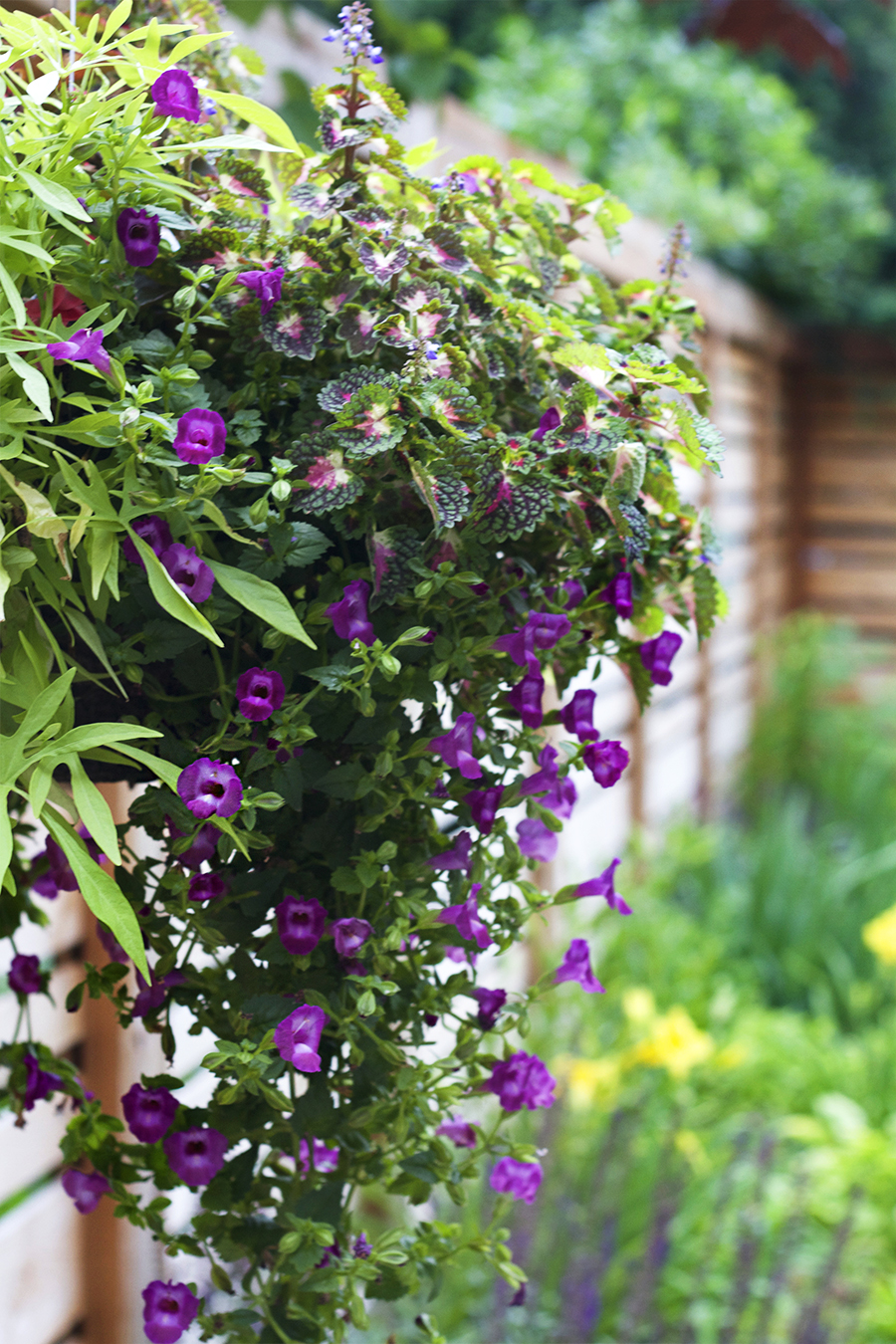 Hey, Guys! Hope you had a cool weekend, I know we did. We spent it up at the cabin, and I’ll be sharing a few photos in the coming days. Anyways, if you didn’t notice it’s July 1st and it’s time to recap you on my June garden.

Lots of things have been happening over the last month in the garden. This year the garden is full sized, some plants are actually bigger that I anticipated them being and I may have to thin a out a few, or even move some around. I already lost a Delphinium because the Hostas were choking it out, and I’ on the verge of losing one of my phlox for the same reason. There has been so much rain that the Hostas are insanely large, I’m talking 3+ feet in diameter. I also have been a bad documenter and have missed taking pics of a few blooms, but I’m hoping to catch what I missed over the month of July.

Here’s how things are shaping up this month: 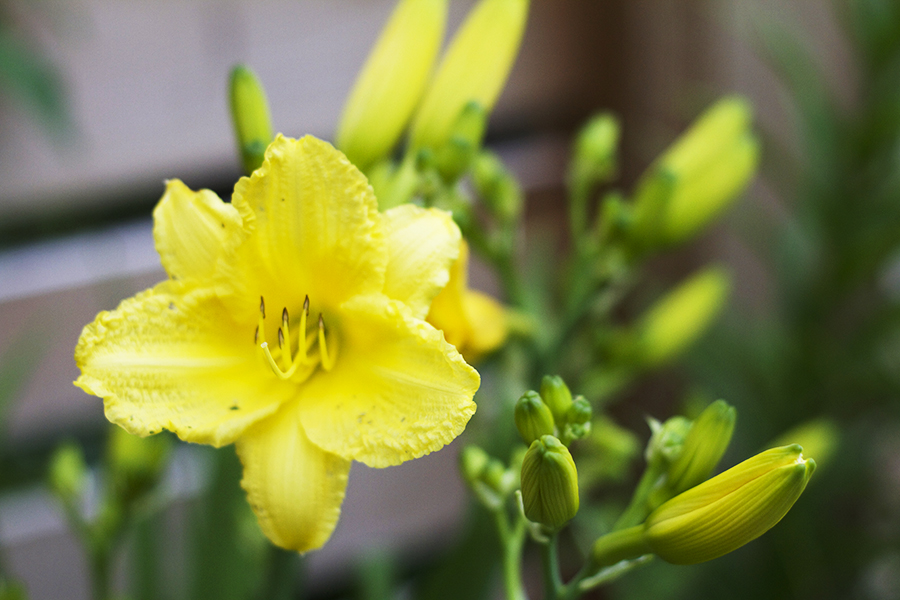 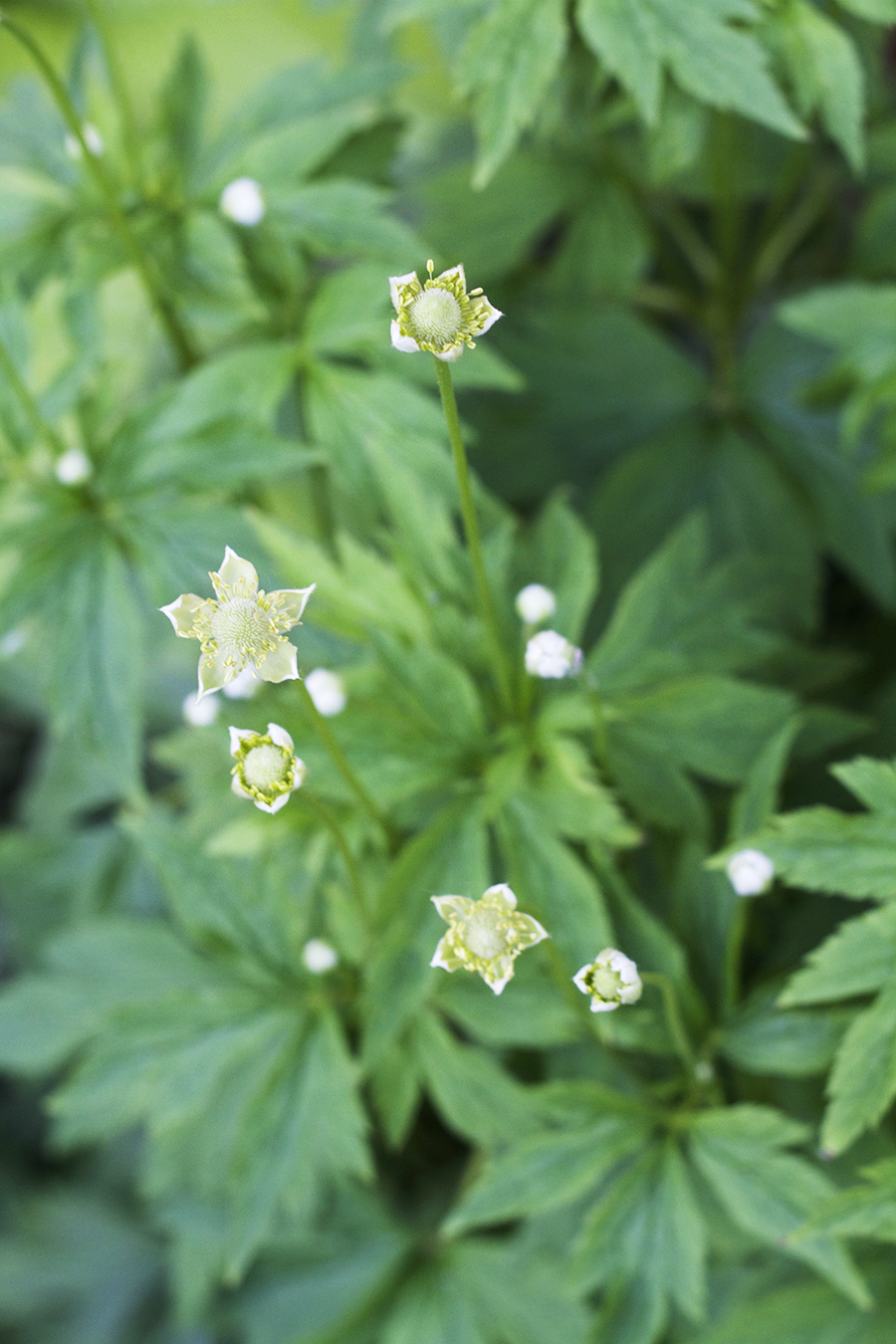 Guys! What the heck is this? It’s the second year it’s appeared in my garden, this time with more vengeance then the last. It’s big, it’s leafs are reminiscent of Wild Geranium or possibly even Anemone but I don’t remember ever planting it. It’s tall, about 3 feet and has what I would describe as layers of leaves. Is it a giant weed or is it actually a real plant? Someone must know. 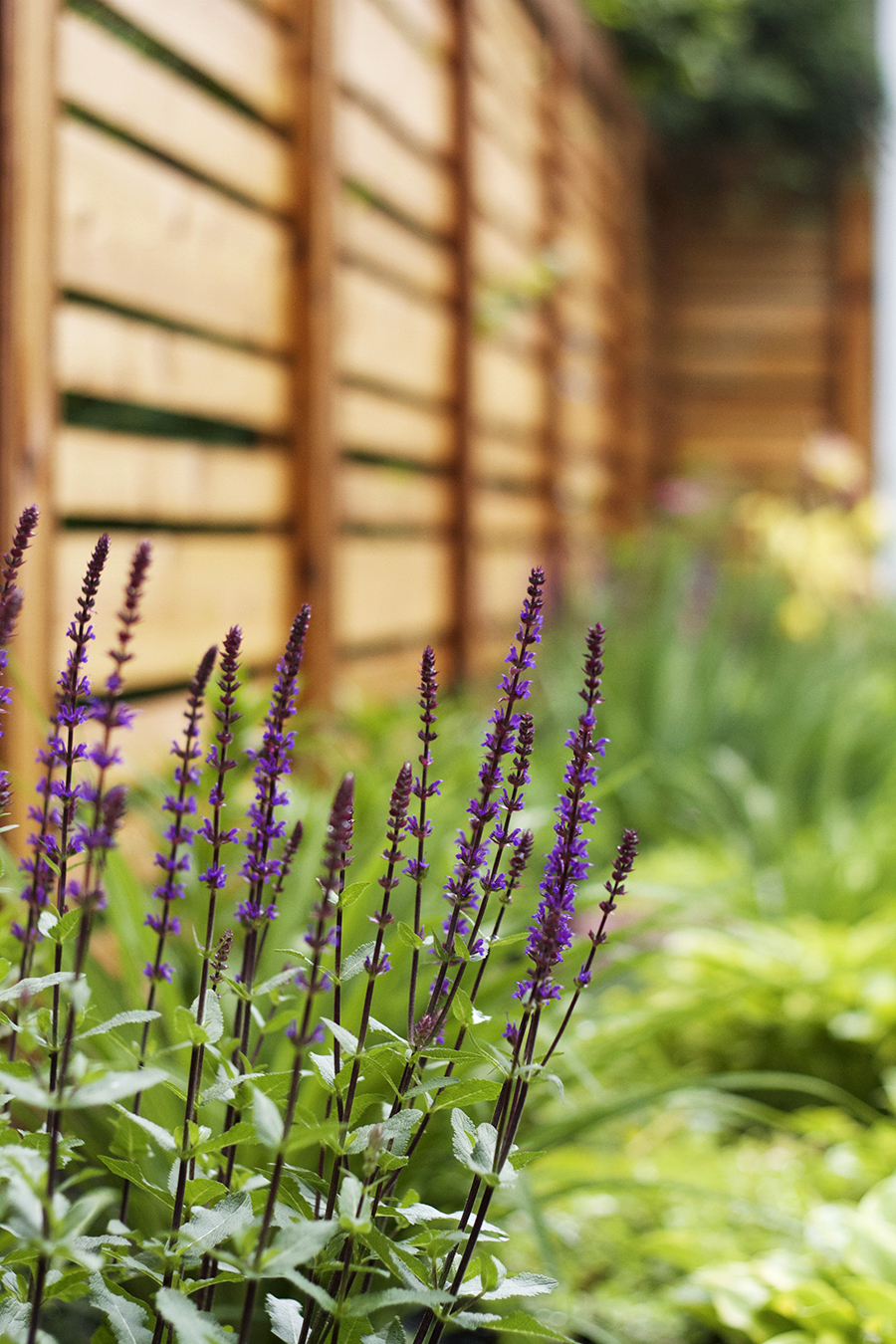 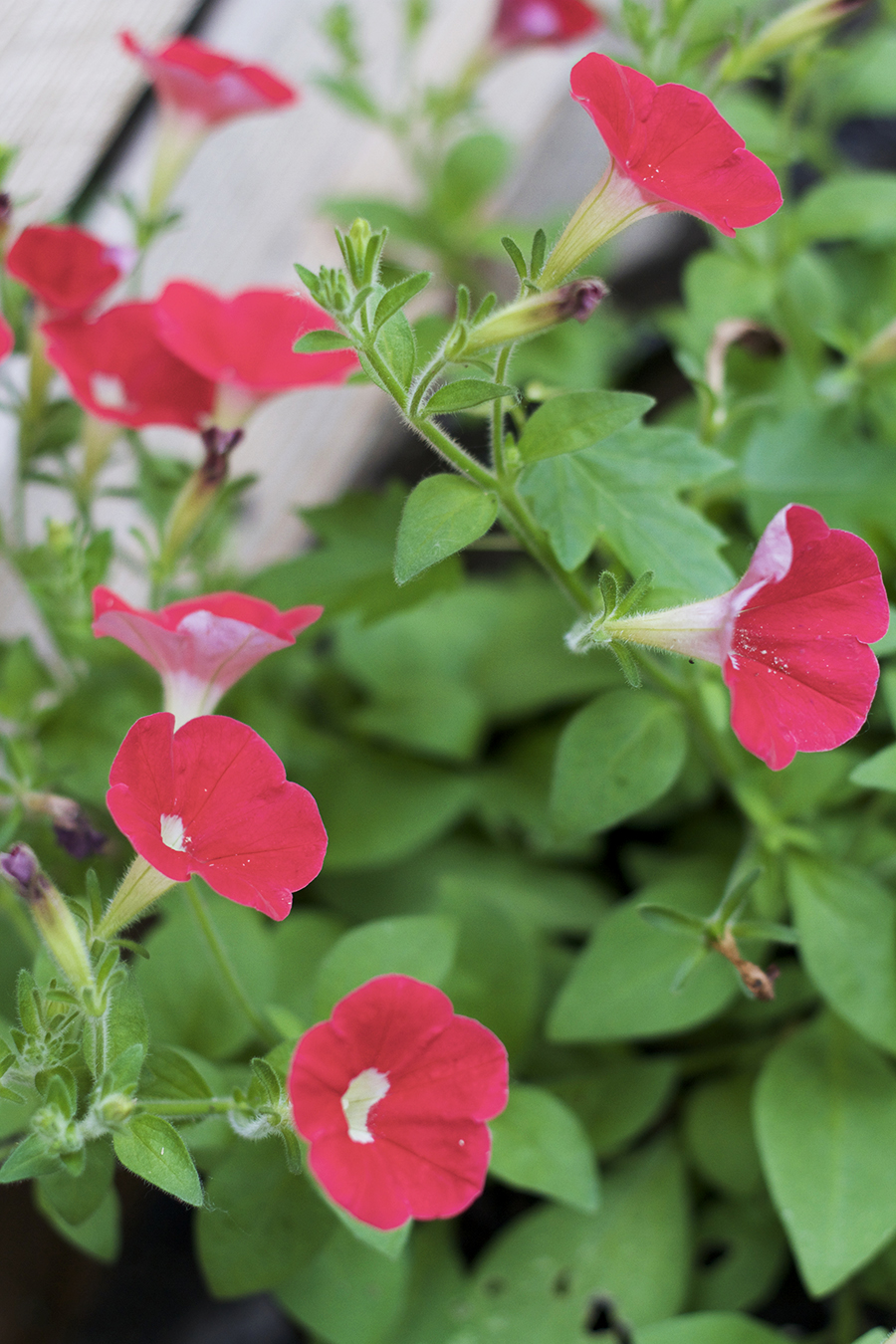 These are the petunias I grew from seed, they are large now and starting to hang over the sides of the planters. I would totally grow petunias from seed again, only next time I’d start them in February. 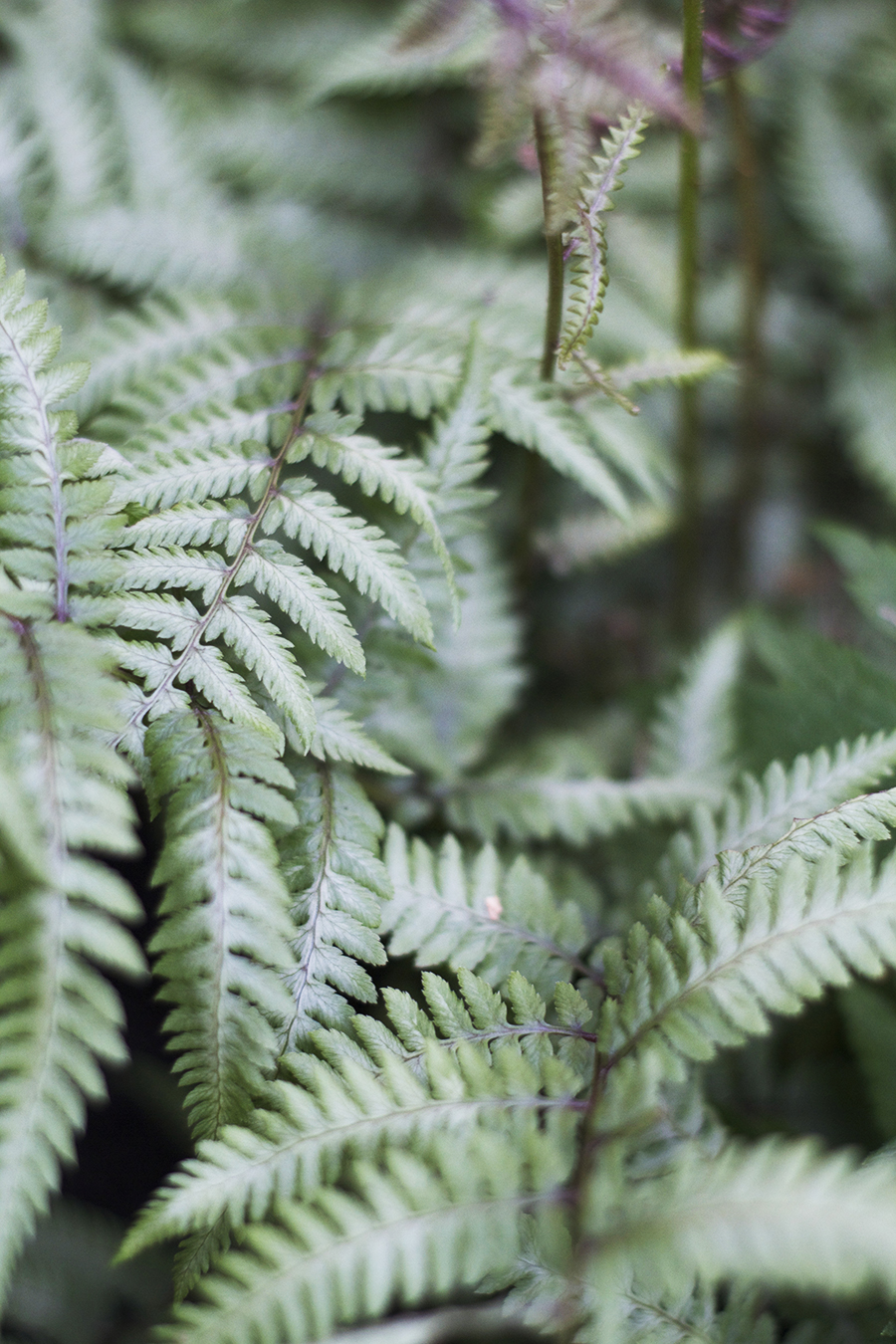 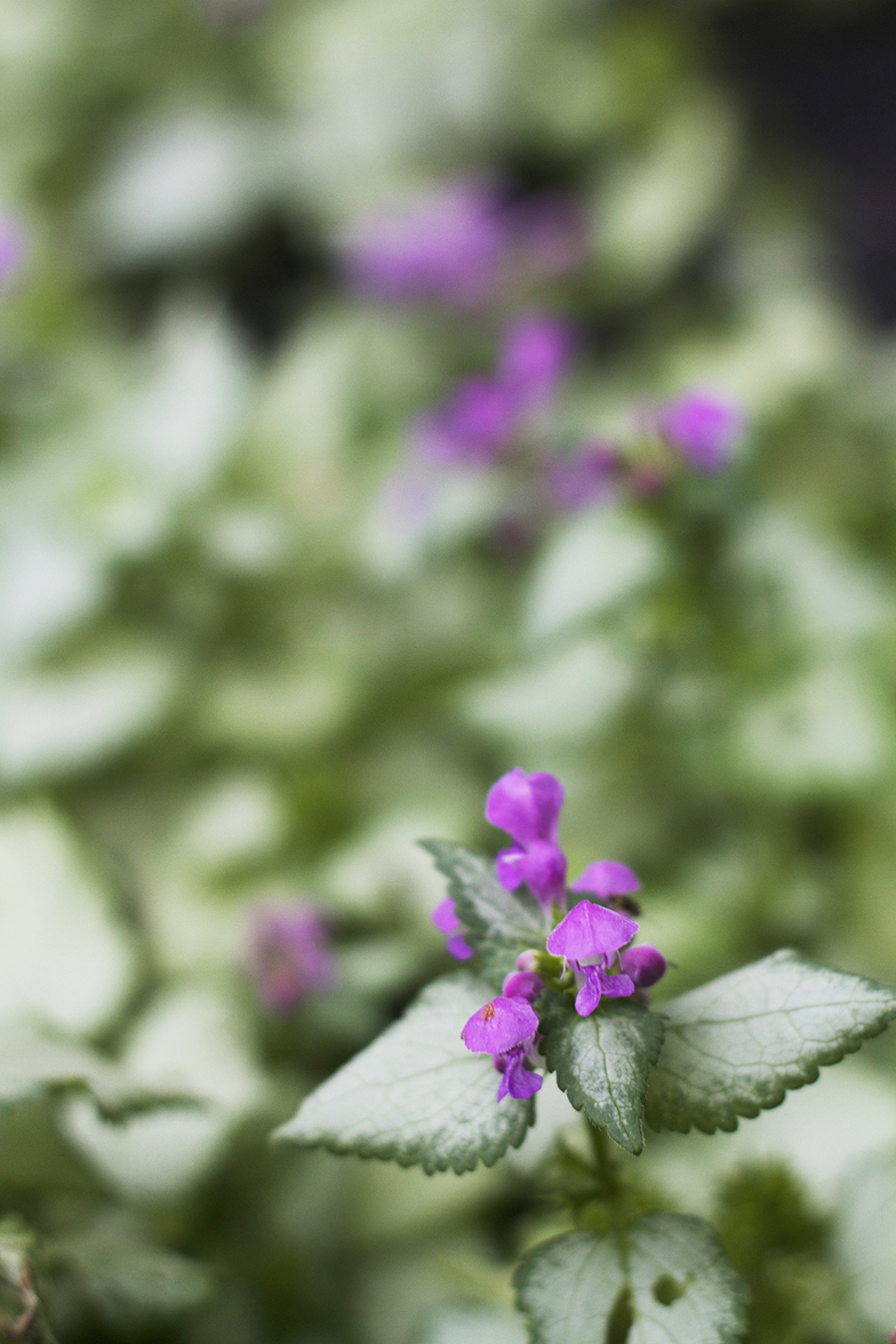 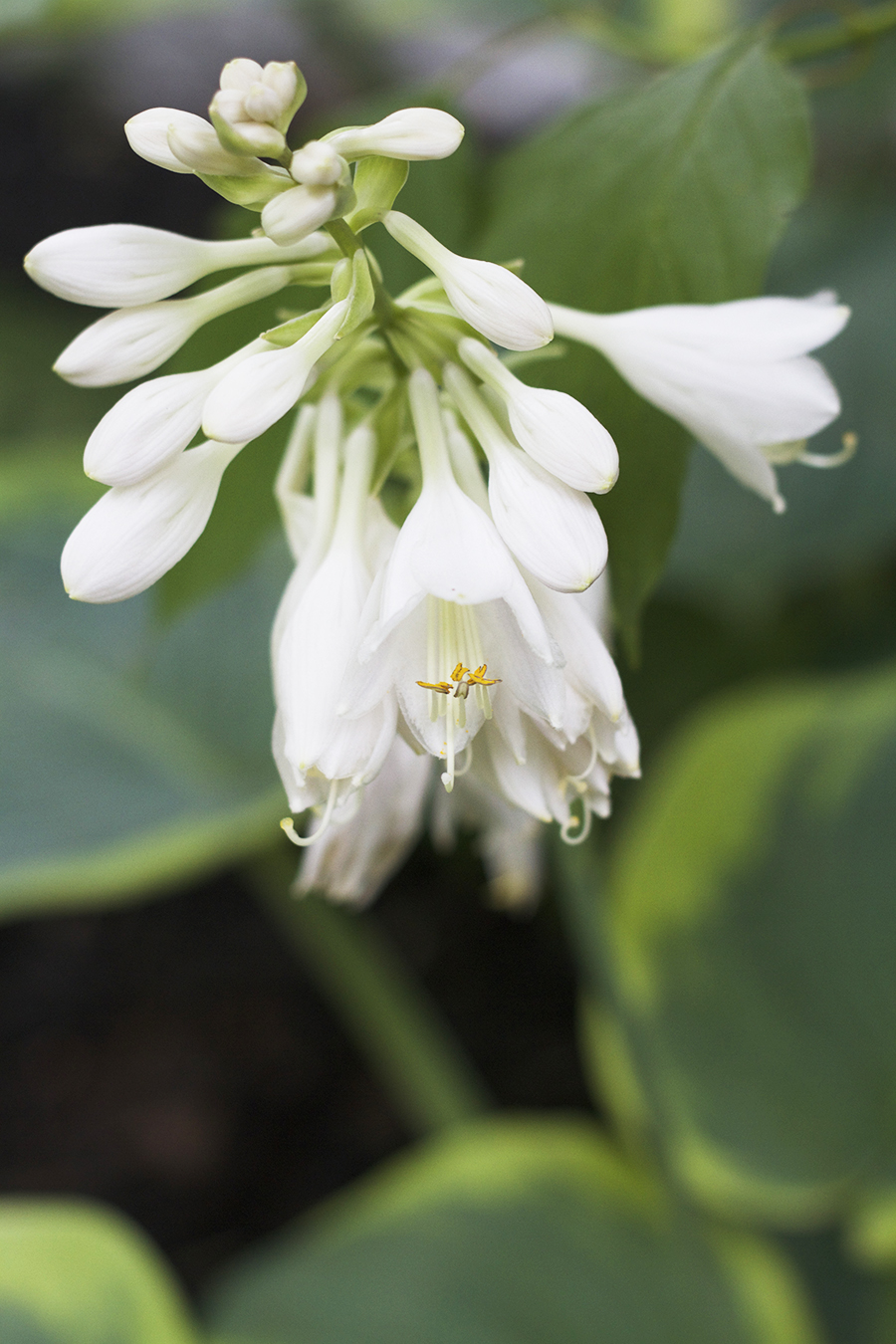 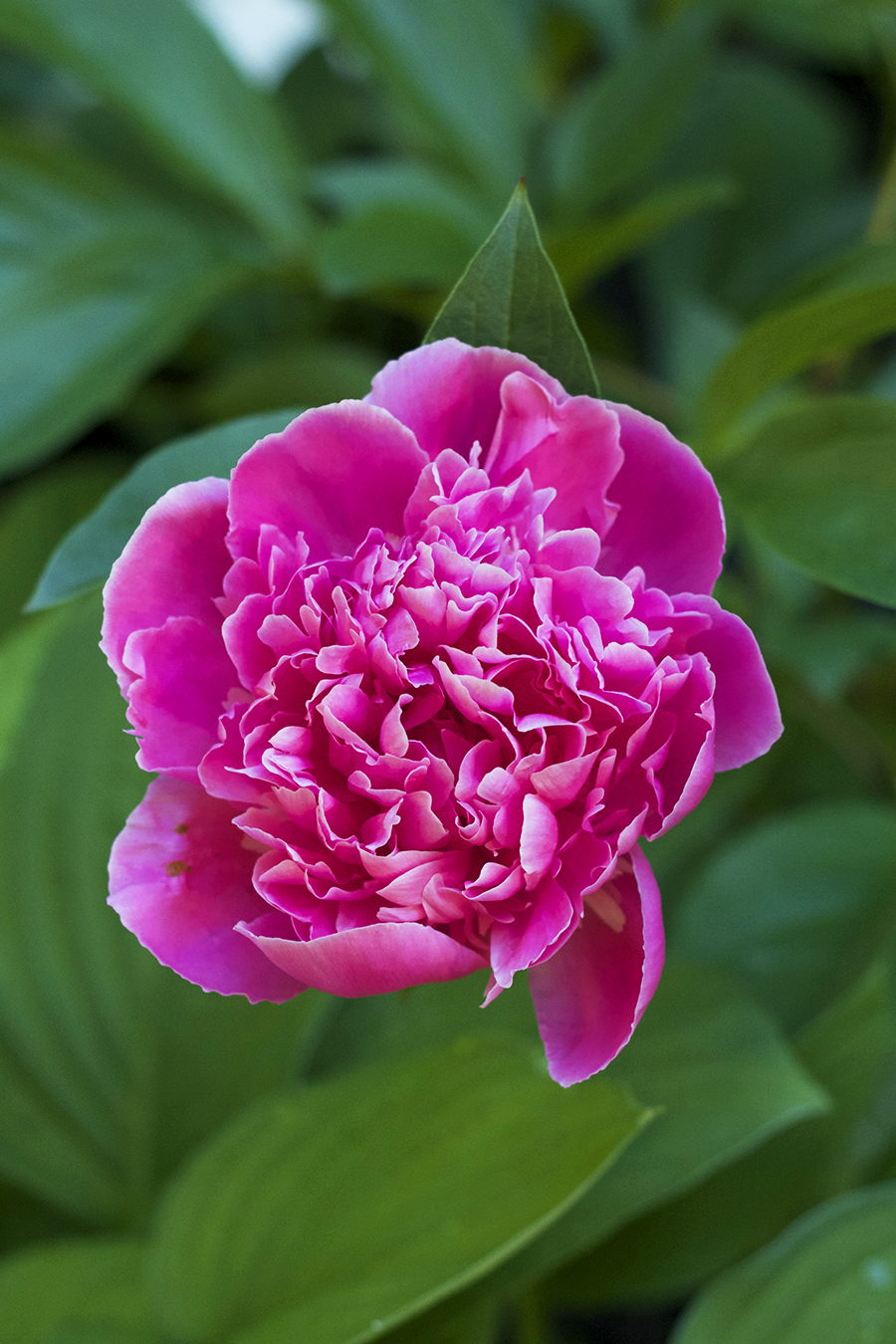 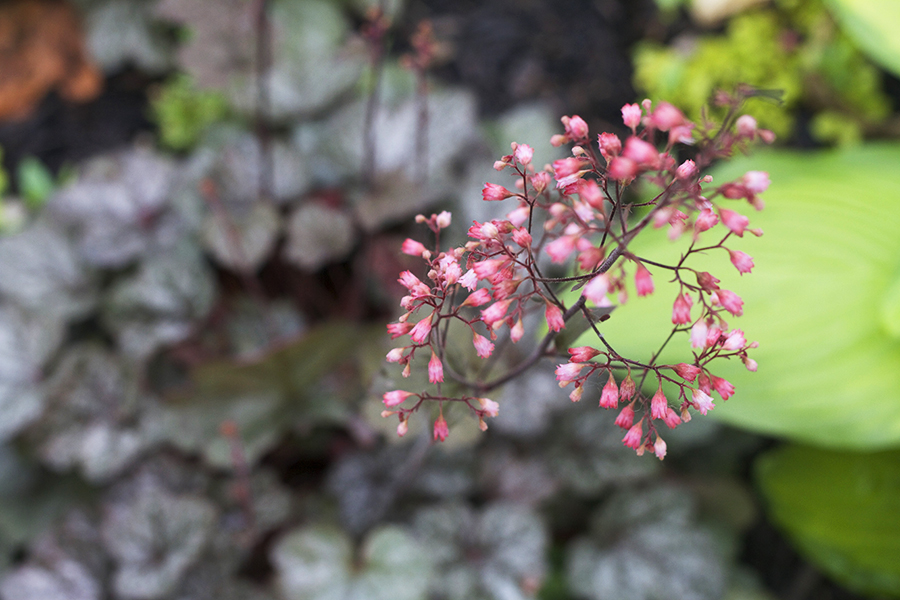 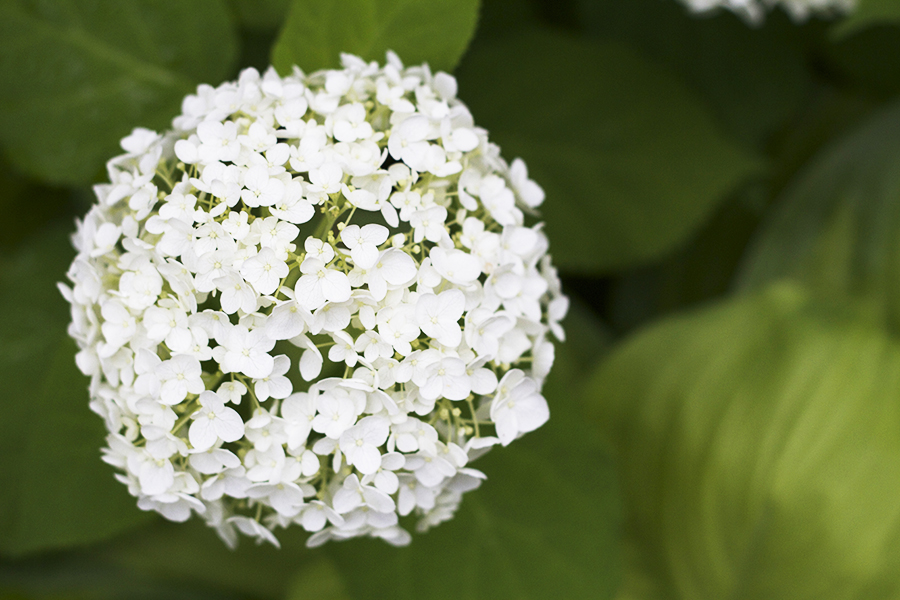