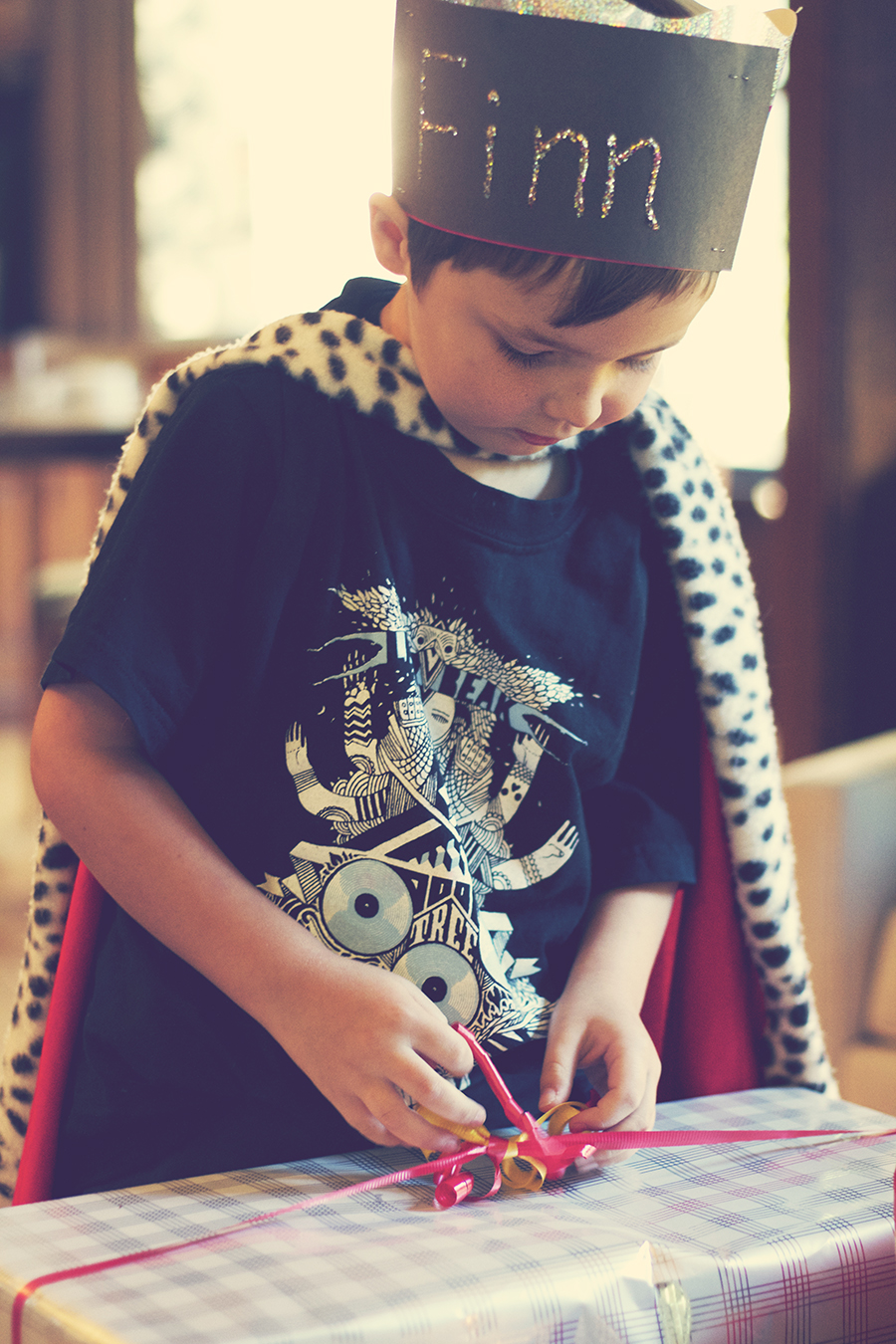 Guys, I may have been a little MIA this week. We’ve been busy celebrating the birthday of our young man, Finn. He’s six now you guys, that’s super old.

If you’ve been coming around this blog for awhile now you probably already know that Finn shares a birthday with his good buddy, Elsa, who turned 5 yesterday (also super old). Elsa and Finn have grown up together, they are the oldest kids of all our friends and thankfully they enjoy each others company because their parents hang out together all of the times. I babysat Elsa (daily) for a couple years, and she has practically become a member of our family. Anyways, Elsa totally skipped school yesterday and spent the day with Finn (so badass at 5). It was pretty awesome.

The kids started the day in a sweet royal-blanket-play-fort that somebody’s mom (a-hem) set up for them in the backyard. Pretend coffee and raisins anyone? These kids really know how to party.

We followed it up by a trip to the MOA (aka the mall of ‘merica) for Burger King and rides, because there is an indoor theme park inside of the mall! You guys, two words, “Mirror Maze”. It’s not part of Nickelodeon Universe, only the true heads know where to find it. Look for it the next time you are at the mall, you won’t regret it.

Later in the afternoon we made ice cream, set up a chill party scene in the backyard, lost a few balloons (don’t ask) and got prepared for a majorly awesome party by stuffing ourselves with the best frozen pizza in town, heggies. Super tyte.

Then there was the party, which all the neighborhood kids attended (ages 1-13). There were Doritoz given as presents (Grandma knows what her kids like), buck-wild lightsaber battles, more balloons and really intense and highly illegal Wisconsin-style sparklers.

It was an awesome birthday. I’m glad those kids let me be apart of it. Now to get ready for Gus’ b-day, T-minus 12 days. 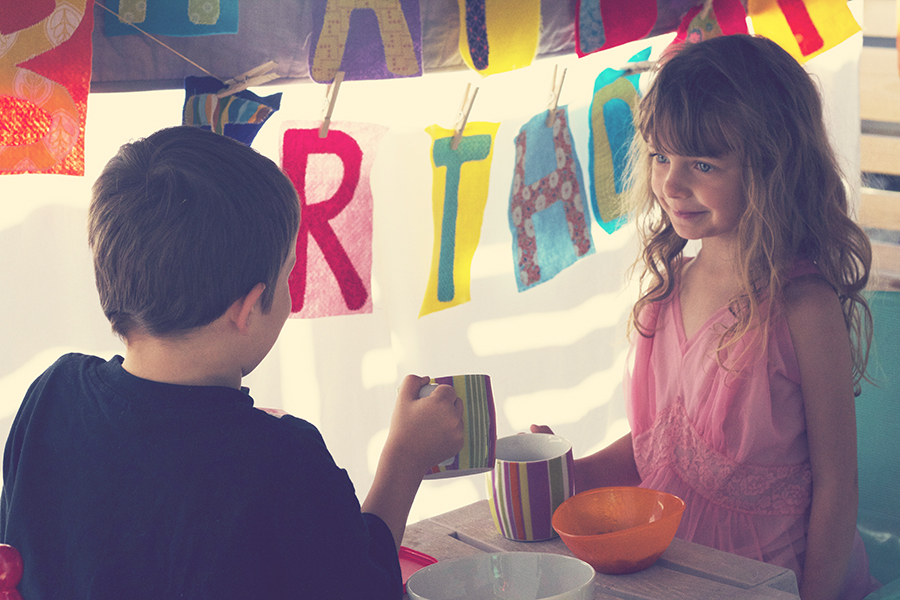 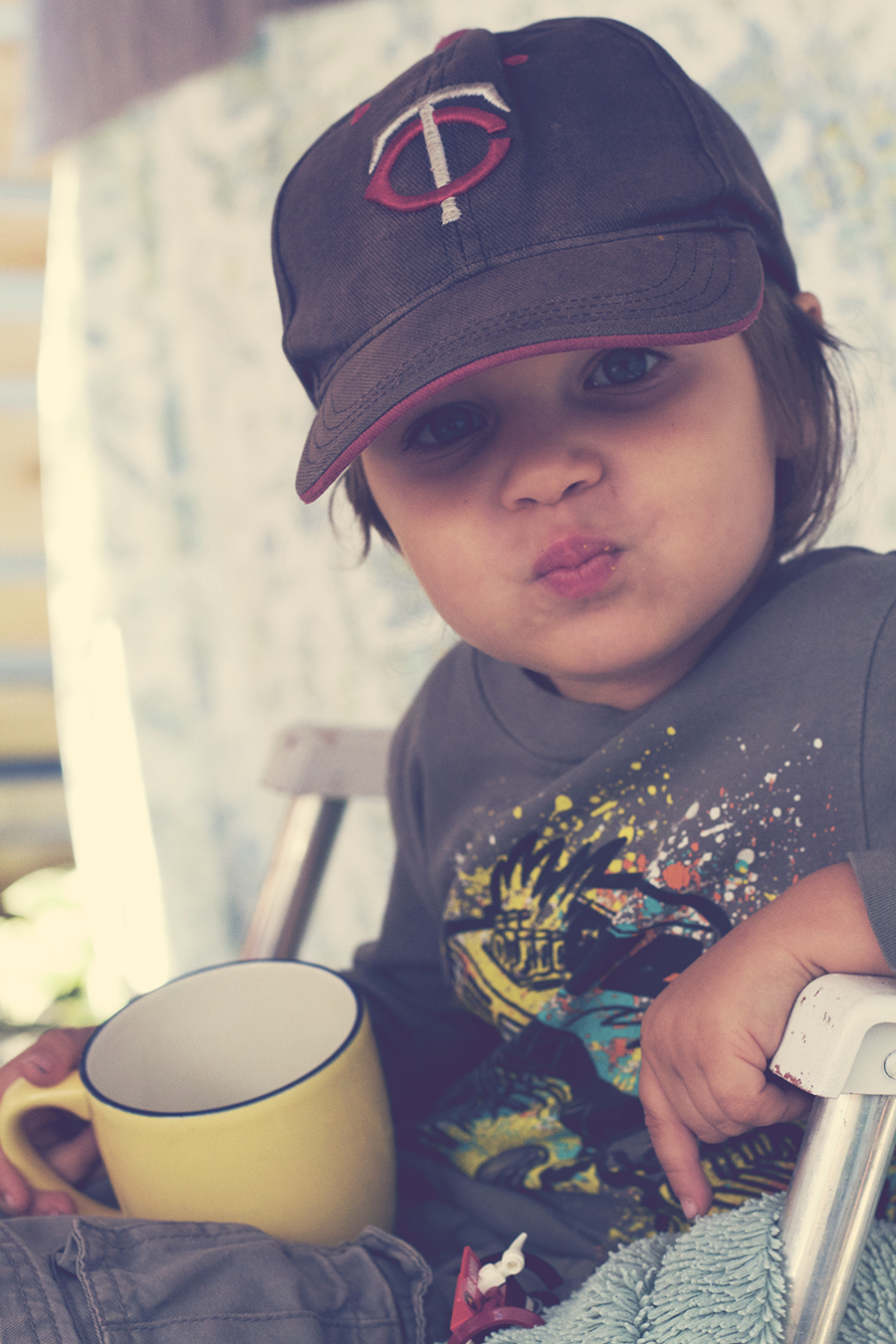 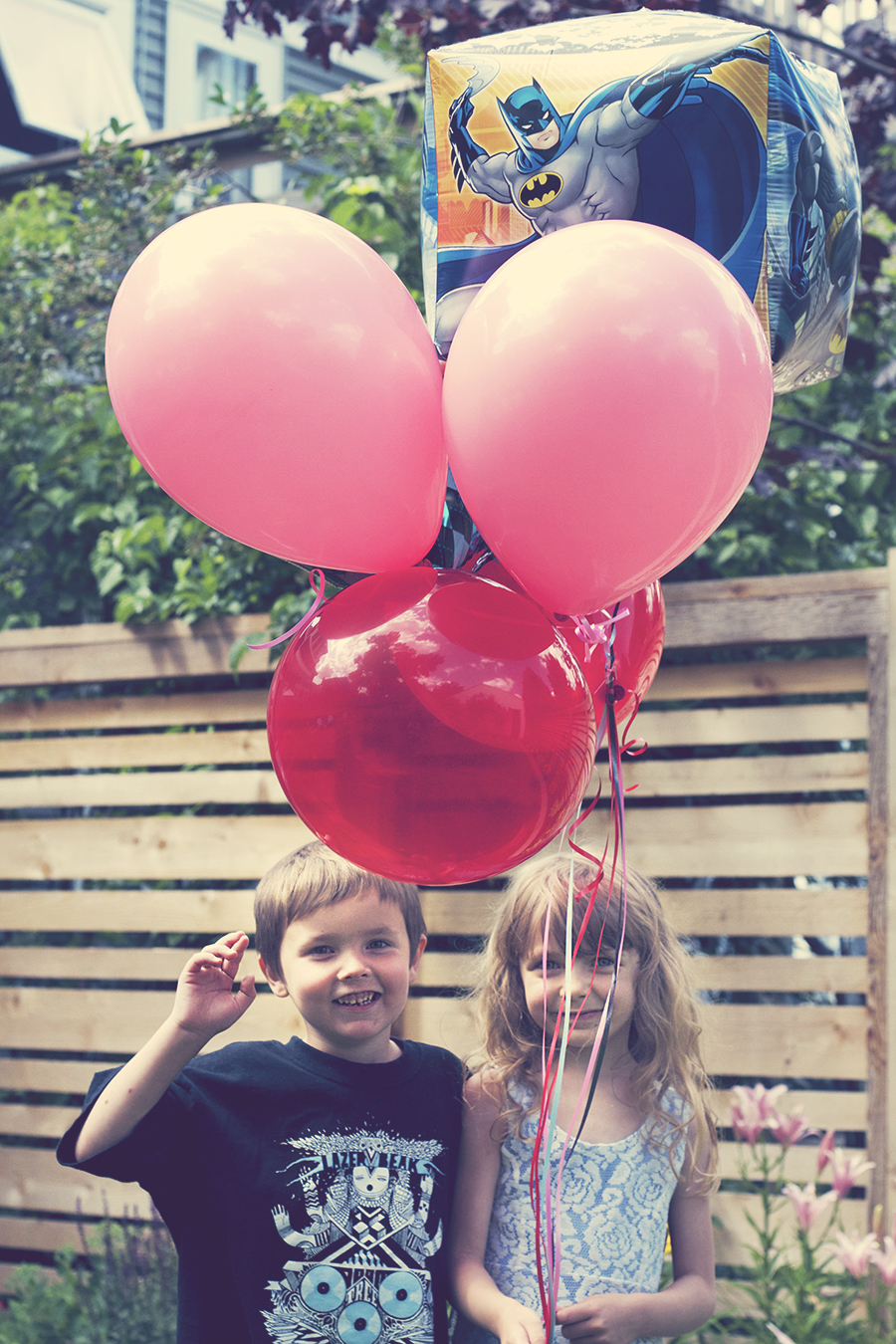 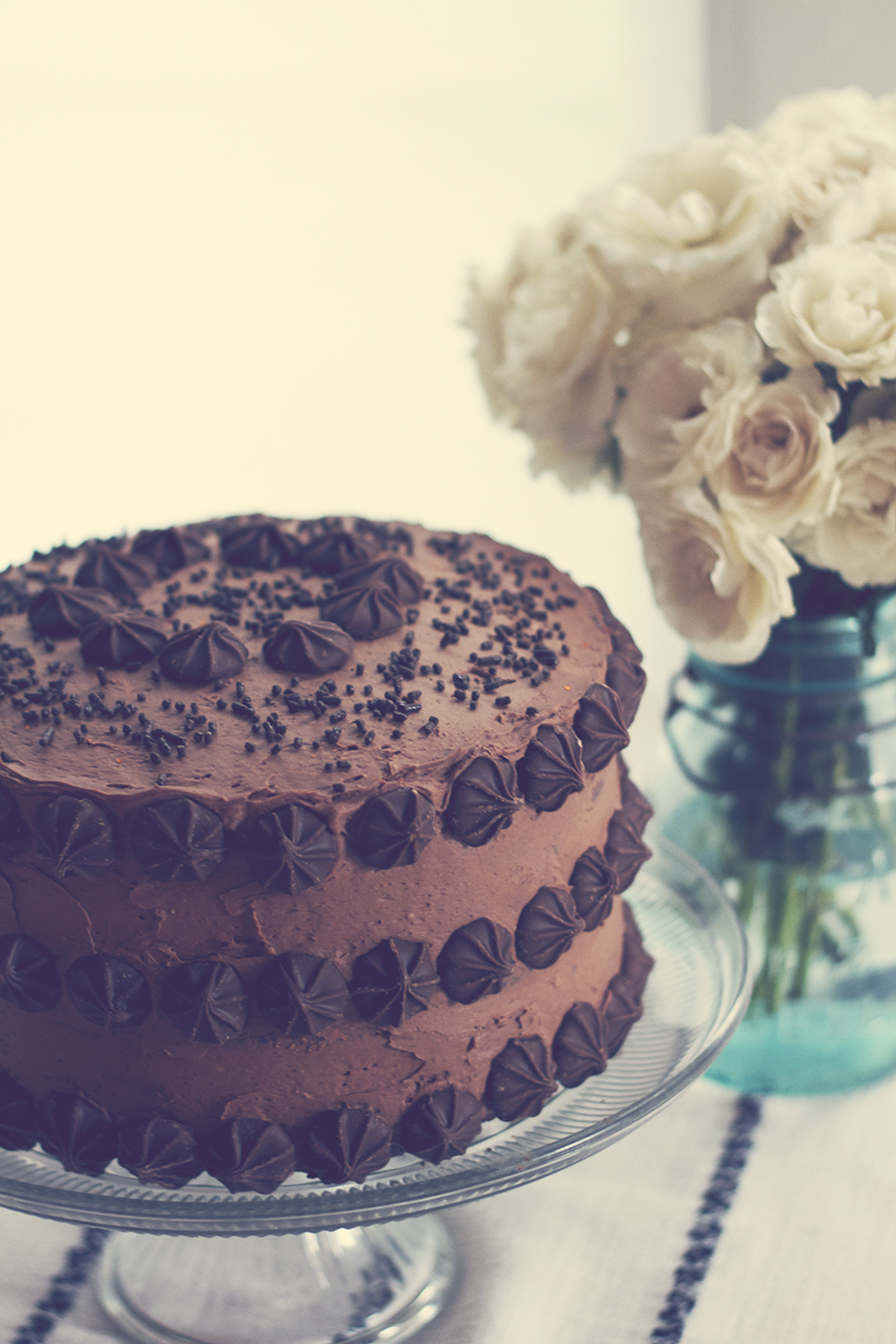 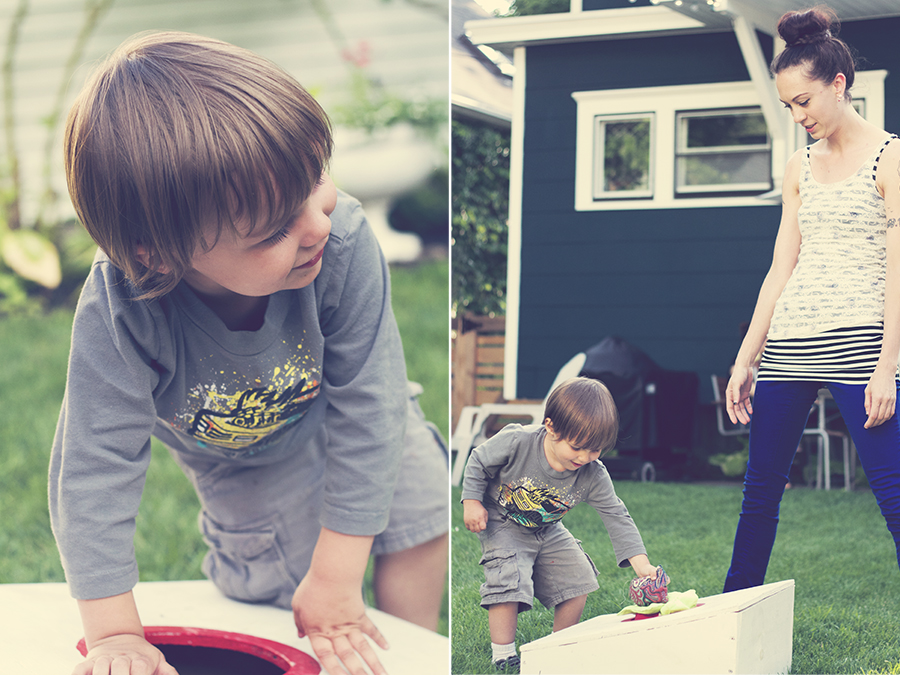 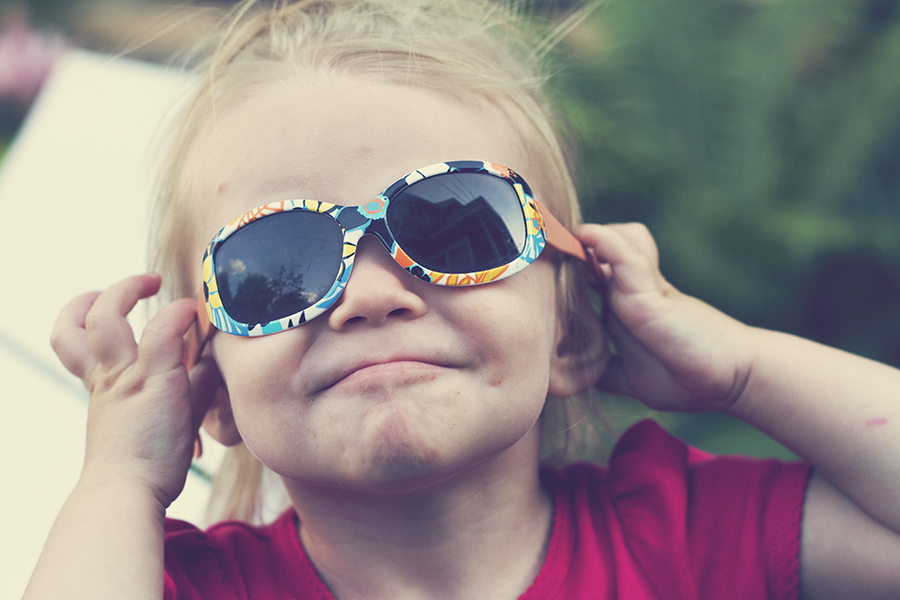 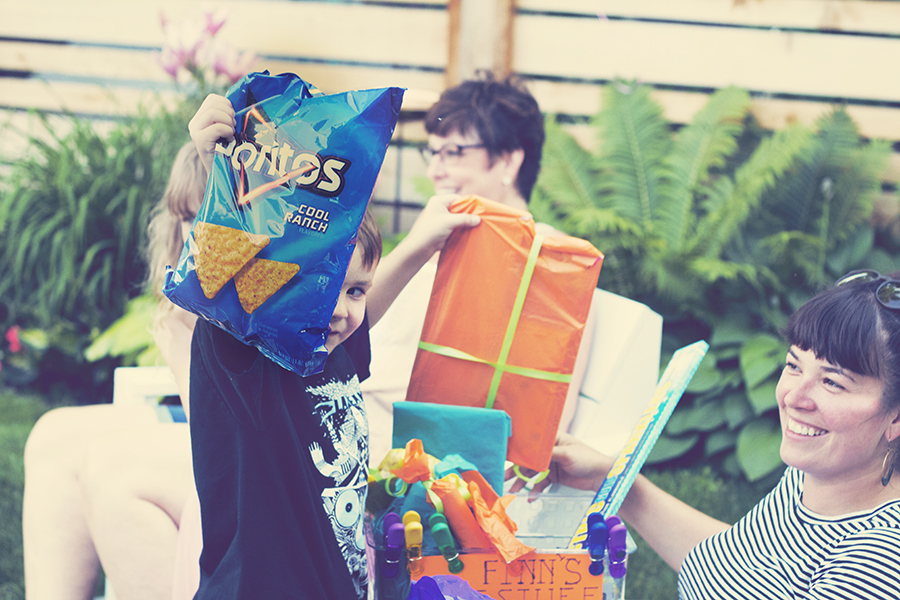 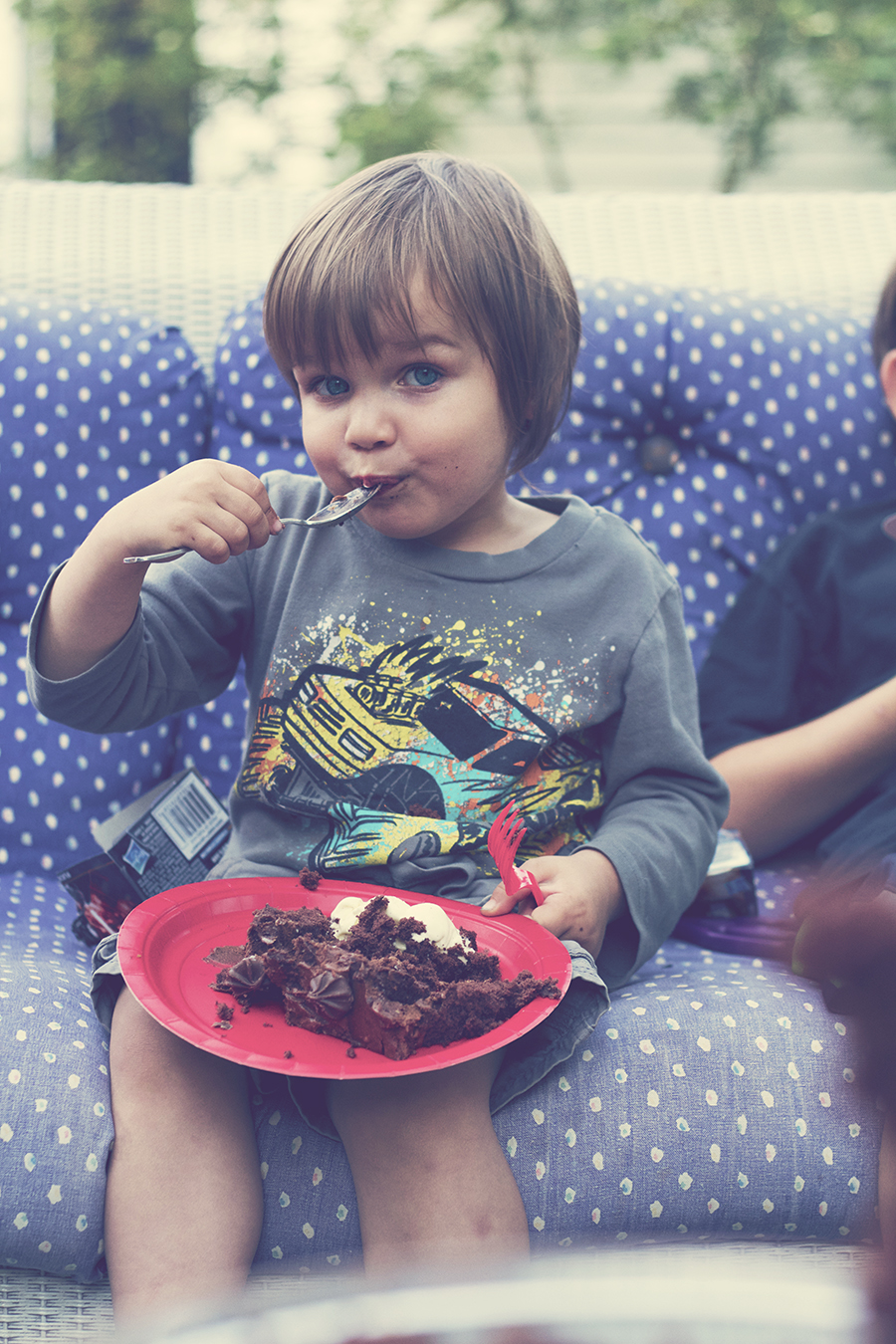 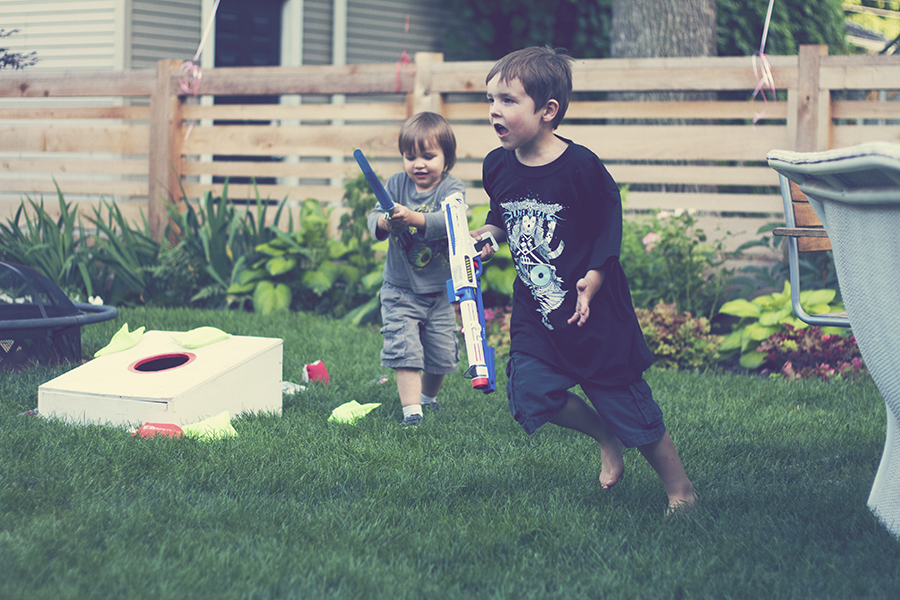 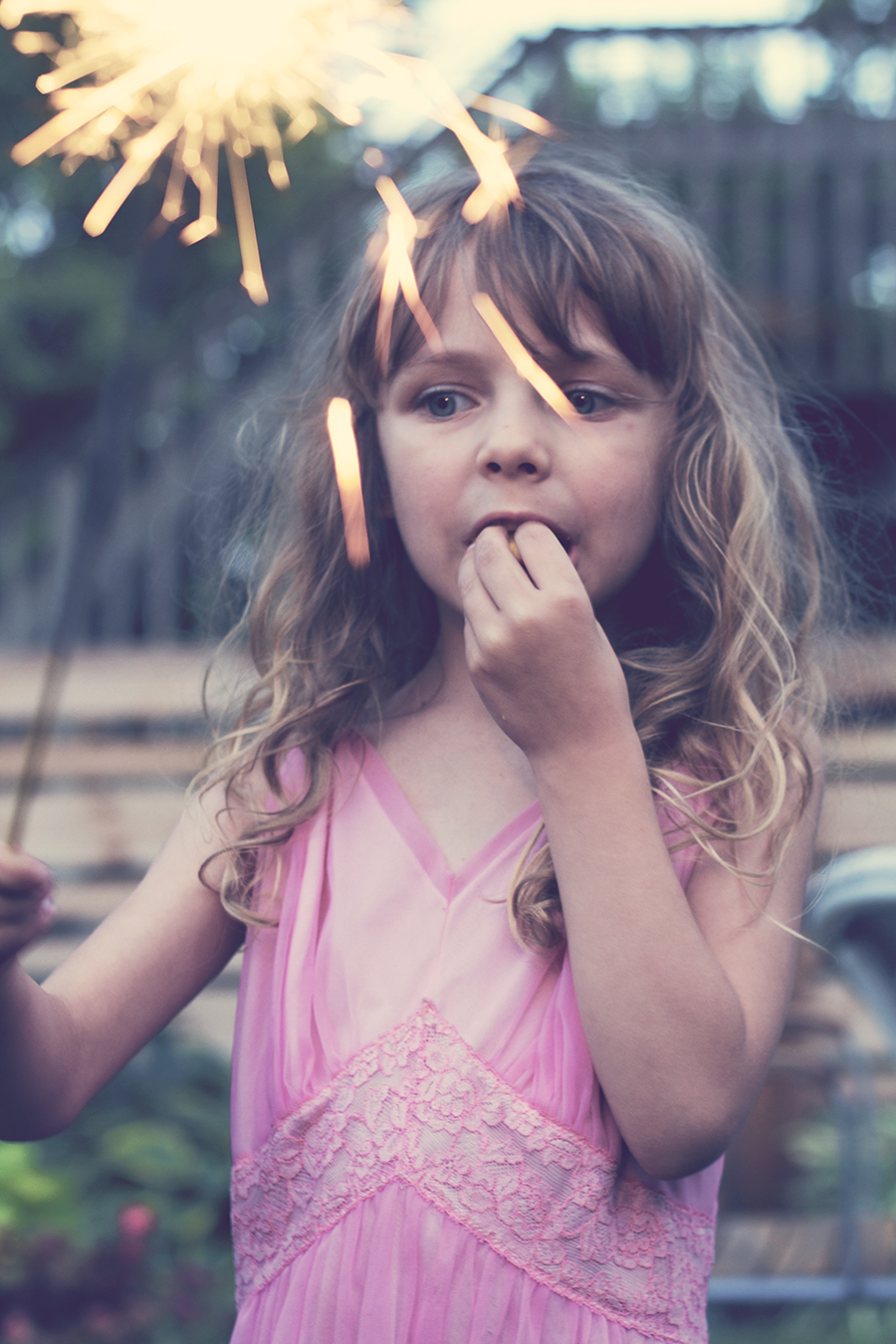 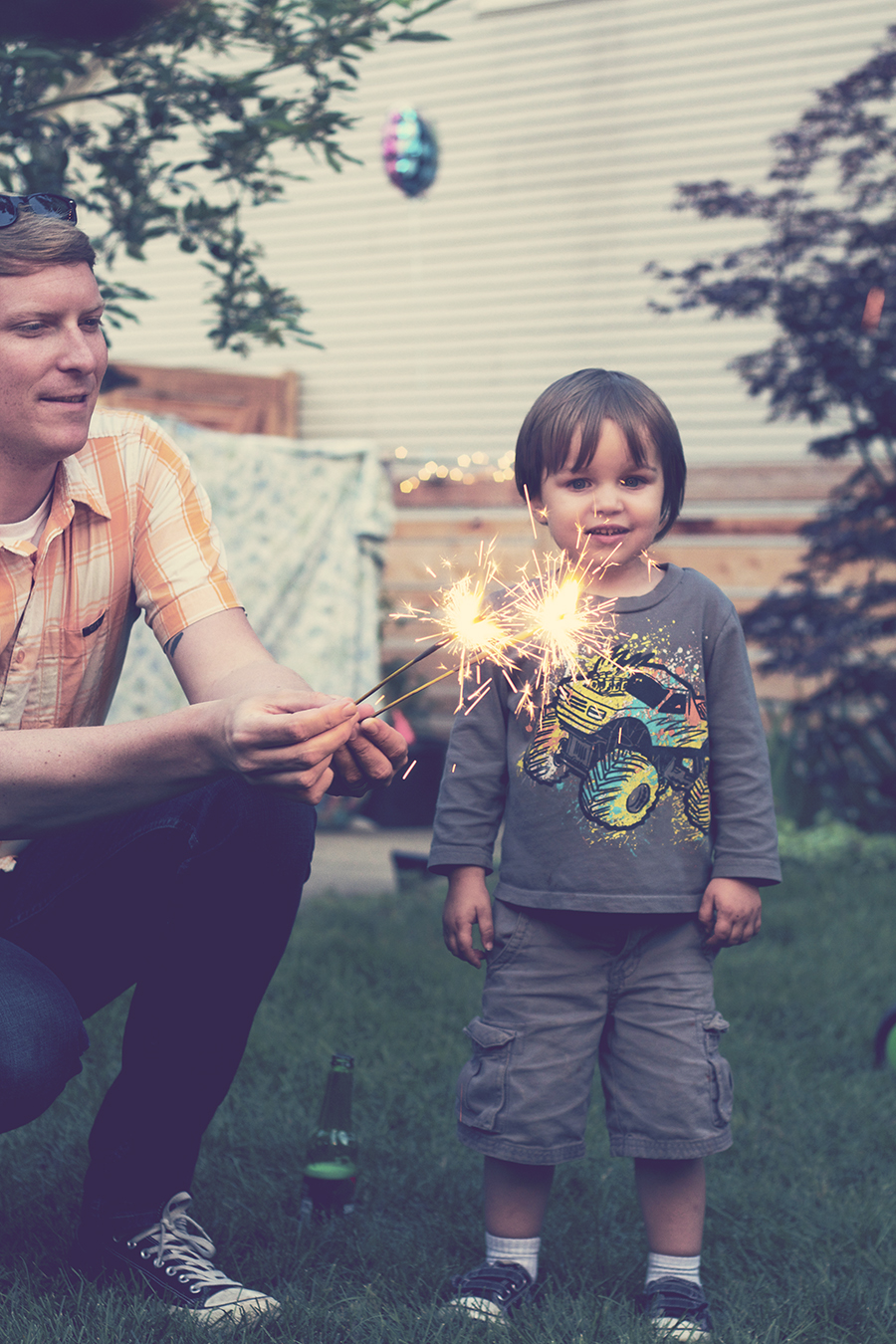 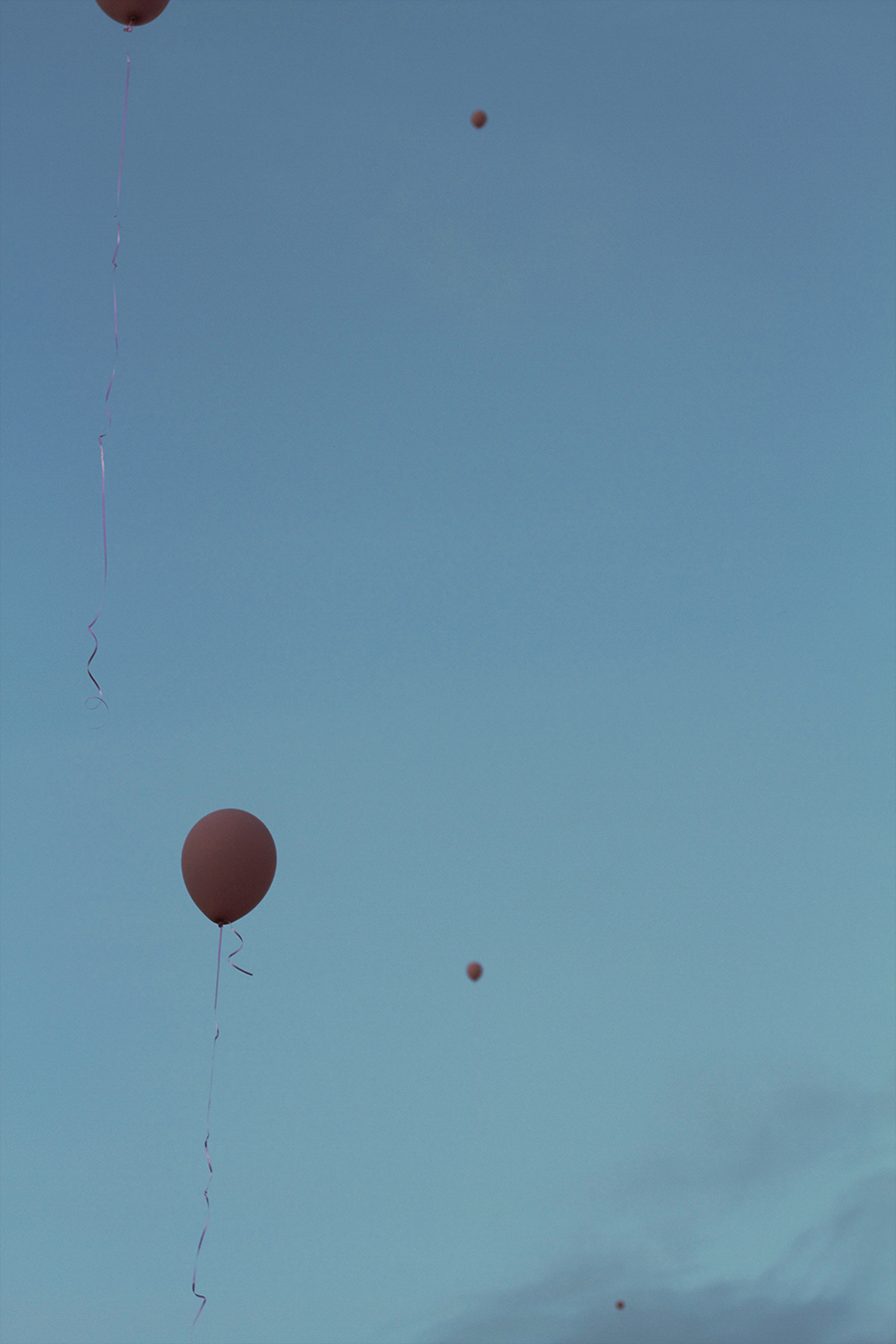 Newer Post Look, I Found a Steel Tank in My Bedroom Wall