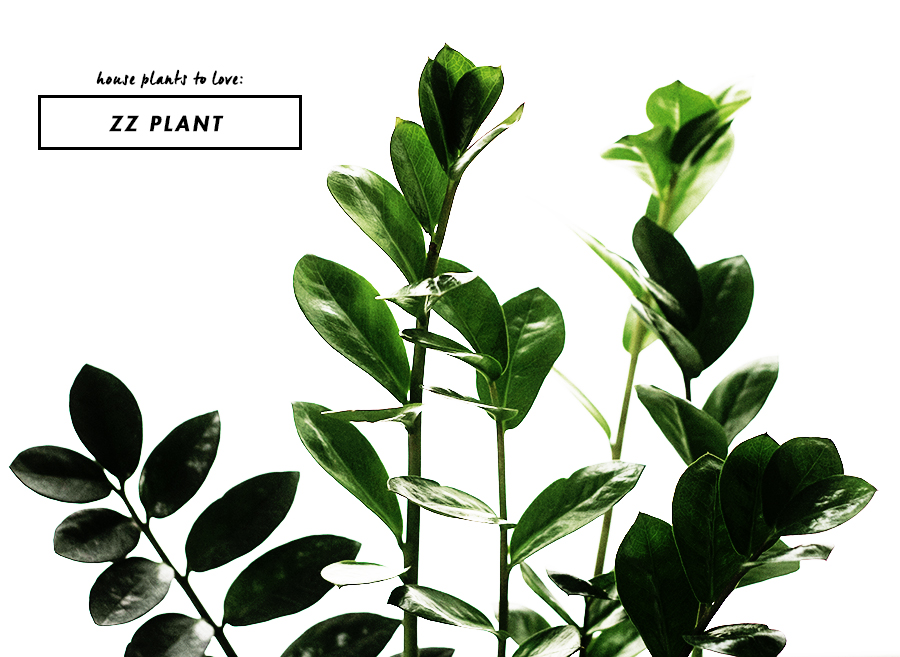 Hey Guys! I wasn’t expecting to take so much time in-between-posts, I had put this one all together and hoped to finish it during the course of a long train ride, but instead I just decided to not finish it. The fam and I went on a much needed vacation last week. The boys have finally reached an age where the make decent traveling companions. We headed out to the west coast to start our vacation journey in Portland, however we made the mistake and took the discount airline, Frontier. Due to a delayed flight we missed our connecting flight and the airline was unable to book us on another flight (so lame). So, we scrambled, emptied our wallets, and somehow made it to Seattle at 2AM, just in time to hop on a train. At least we got to see the entire west coast from top to bottom, which bt-dubs, was insanely beautiful. Did you guys know that spring exists in other places? We got to Seattle just as the tree buds began to open – so jealous. We ended up a few days later in Palm Springs where we rented a beautiful house. I don’t want to tell too much cause my plan was to do a whole trip recap sometime in the near future. For now I am in bed with a cold (cause that’s what happens after the best vacay) and struggling to finish up this post.

On to business, today I’m sharing a newer favorite house plant, the ZZ plant (aka Zanzibar Gem). Let me start by saying that I have four of these things, and have never had as much as a wilted stem no matter how much I neglect them. I purchased my first plant about two years ago, enough time to learn that these guys are slow growers. Here in the midwest, the ZZ Plant usually puts out a few new shoots around the new year which take about 2-3 months to be fully realized (warmer temperatures will typically result in more growth). The thing I love about them is their vibrant green, glossy, symmetrical leaf pattern. It’s so perfect it can often be mistaken for plastic, but don’t be fooled my friends. For all you brown thumbs out there, this plant can tolerate low-light and neglect, and still pull off babe plant status.

These should be easy for you to find, almost every big box hardware store, and blue and yellow swedish wonderland sells them. The ZZ Plant prefers moderate to low light preferring to be kept out of direct sunlight. Shoot for anything but a south face window and they should be okay. If you notice curling brown leaves your plant is getting too much light and should be placed in a shadier locaisch. They prefer to be watered lightly and appreciate drying out between drinks. Too much water can cause the potato-like rhizomes to rot, and the leaves to yellow. If you see yellow leaves take this as your sign to take it easy on the water.

Please take note that this plant is poisonous, give it a home on your mantel or tall dresser and don’t feed it to your kids for dinner. 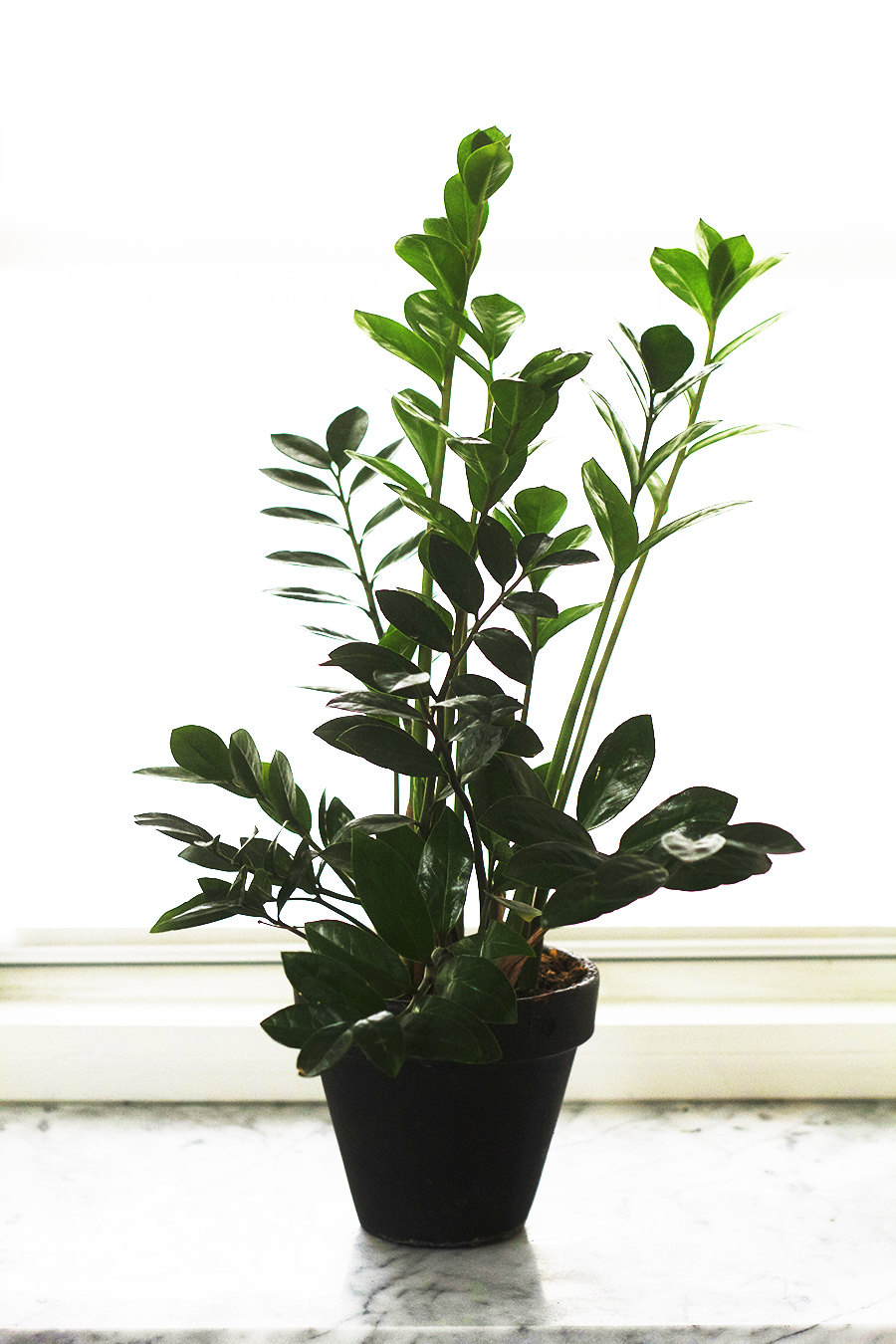 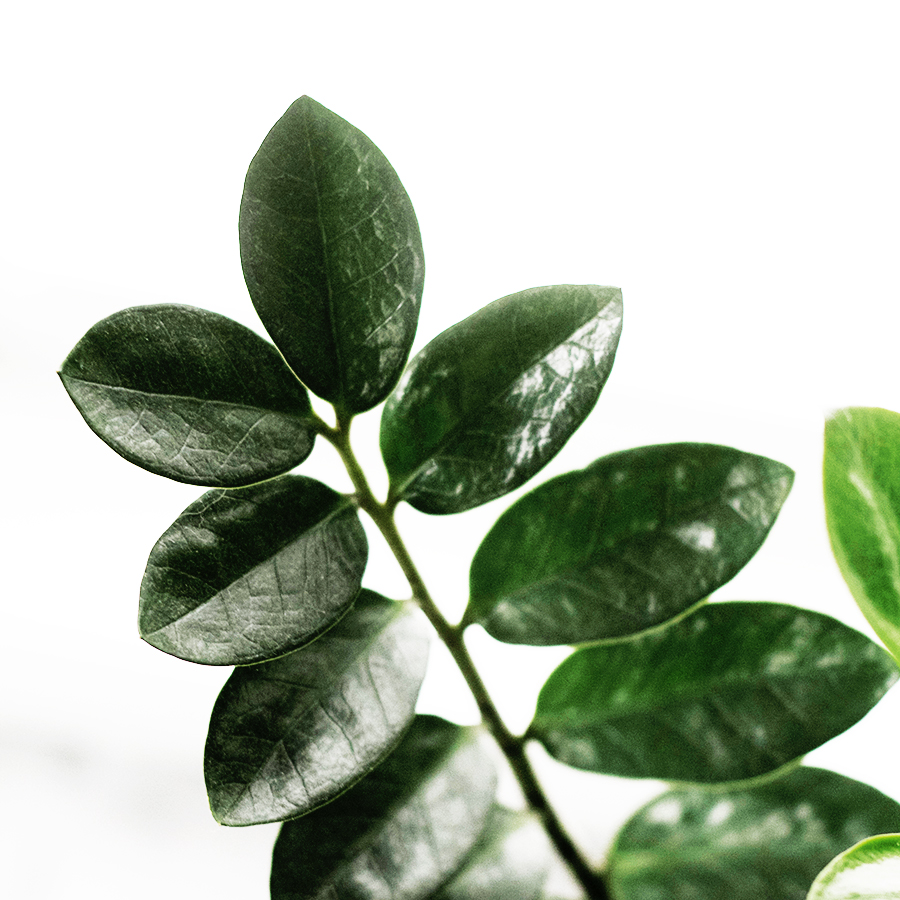 Light:
Keep this one away from direct southern light. This plant will be happier in indirect light or a moderately shady section of your home.

Watering:
If you do anything, underwater this plant. Make sure to let it dry out between waterings, and water it lightly. 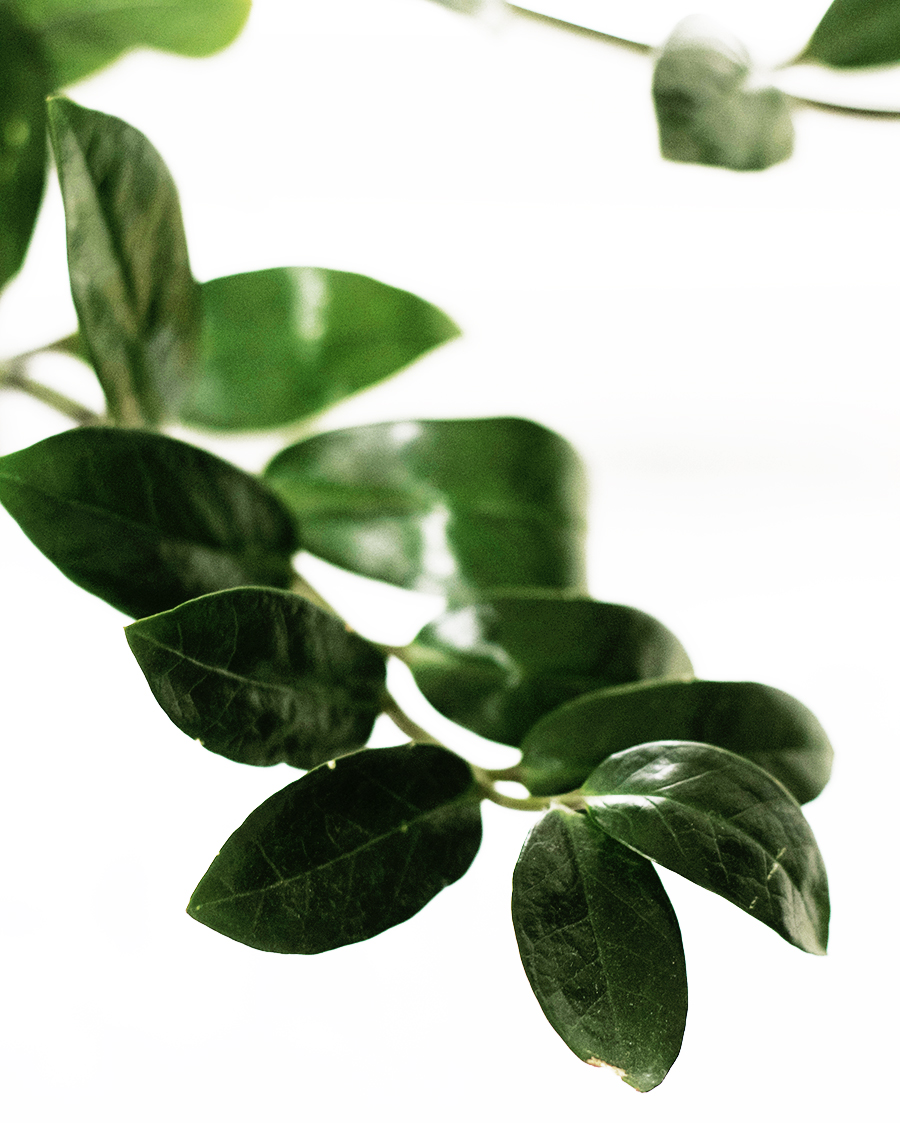