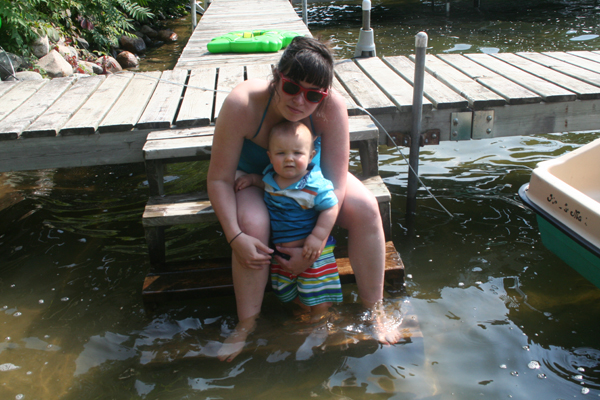 Last week we went on vacation, we spent 5 days at Matt’s cabin where Finn attempted his first dip in northern Minnesota waters. 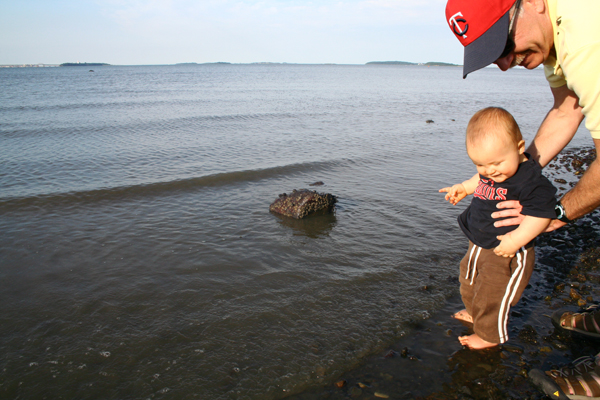 Then we head to Boston for Erik and Jenn’s wedding where Finn also attempts a dip in the east coast oceans (this is probably not really considered the ocean, but the water is still salty, so it counts, right?)