A Ripple Afghan for Finn 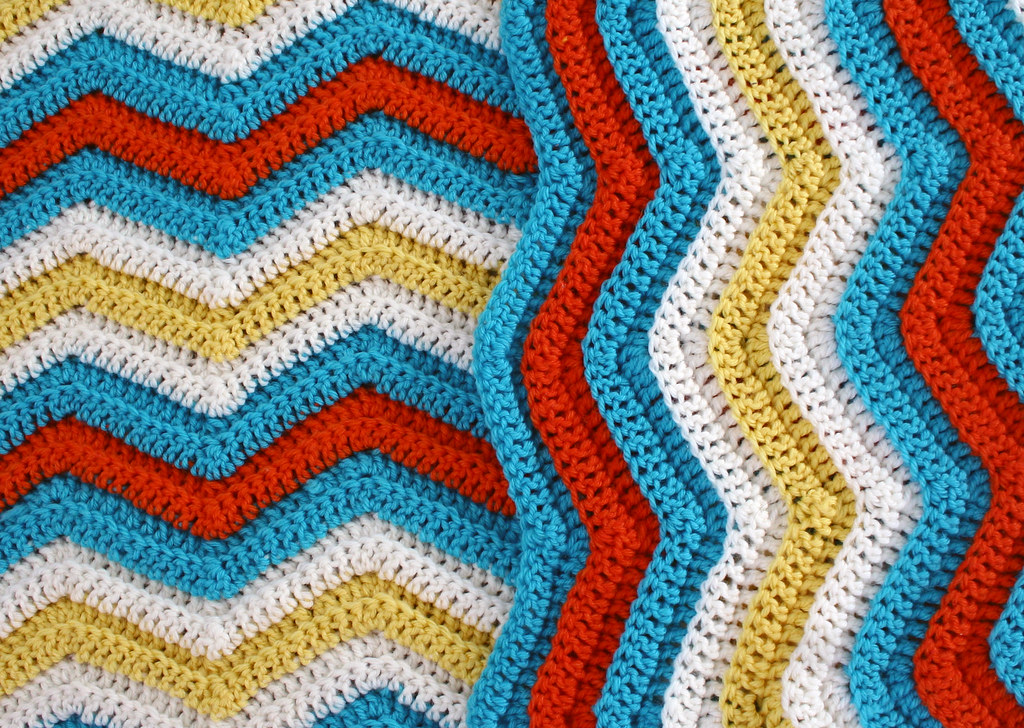 I’ve finally finished Finn’s ripple blanket and just in time for the cozy fall months too. I started this project in March thinking it would take a few weeks… a few months later I was still working on it and hoping I would finish it in time for his 1st birthday. I didn’t make the birthday deadline but I did make it before the summer was over, a whole 6 months later. 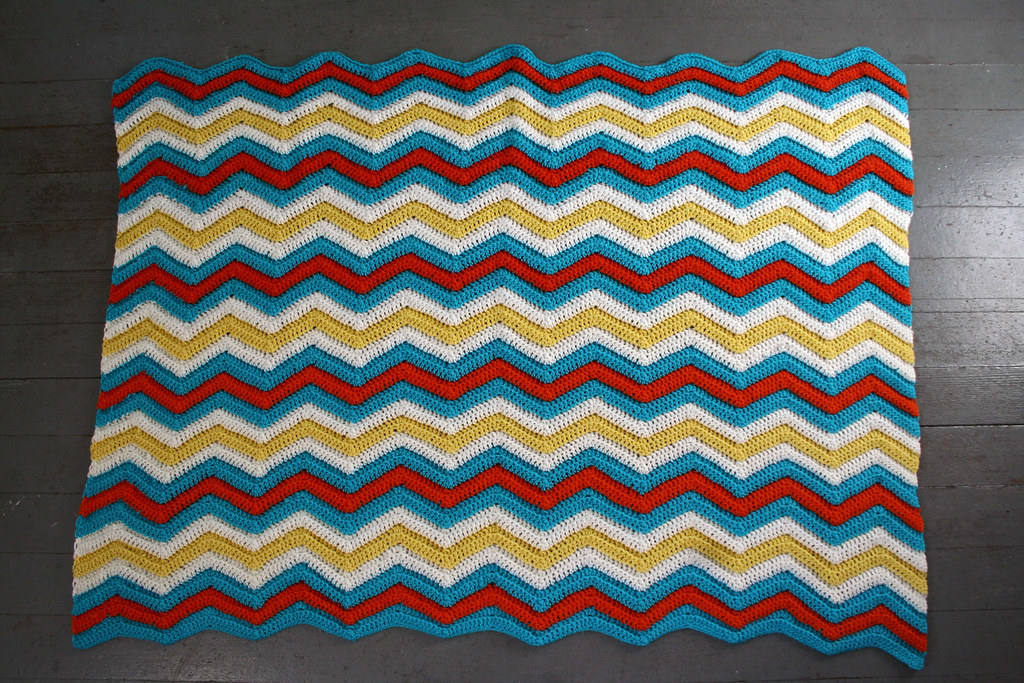 I was originally going to be way too ambitious and try and make the afghan so that it could be used as coverlet on a twin sized bed, instead its ended up being big enough to cover a crib mattress, and maybe eventually could be folded across the end of his twin bed. 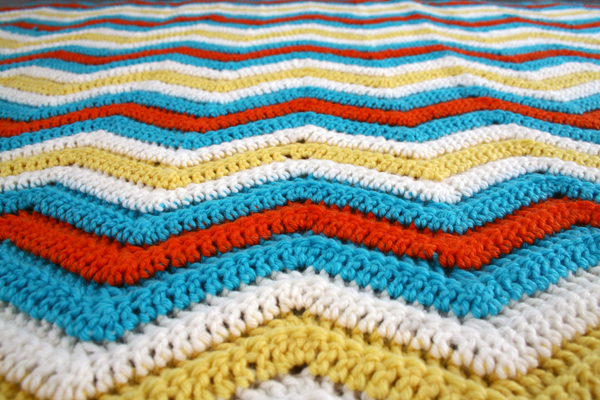 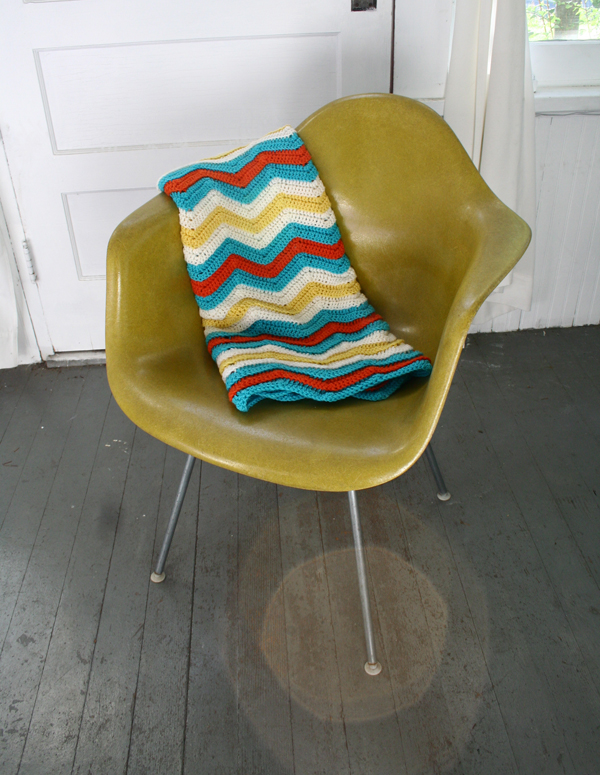 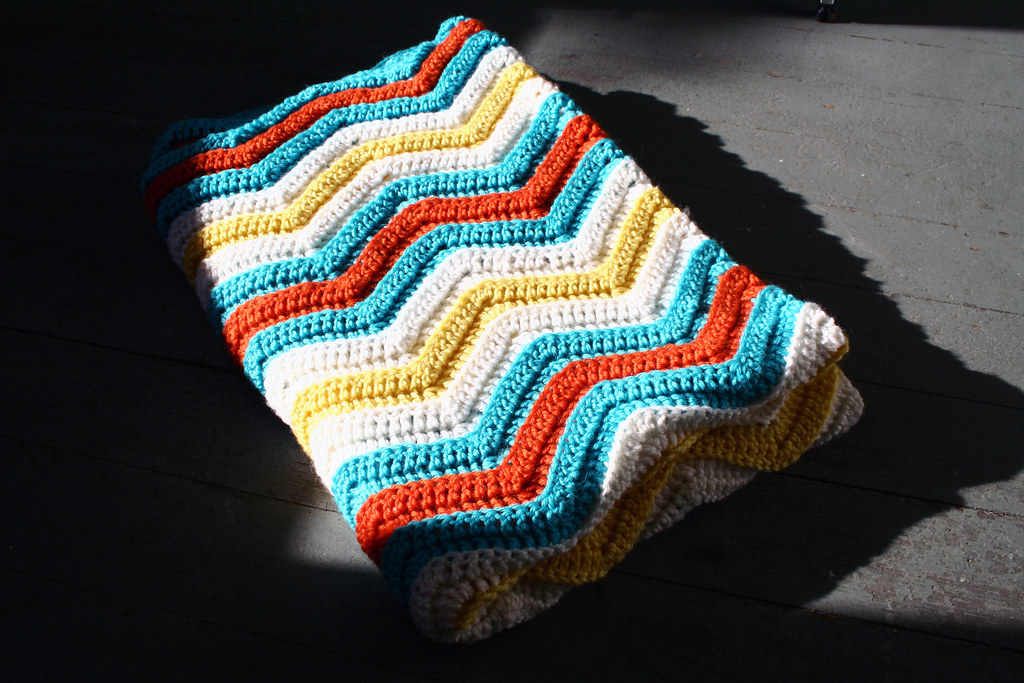