Happy Anniversary To My Sweets. 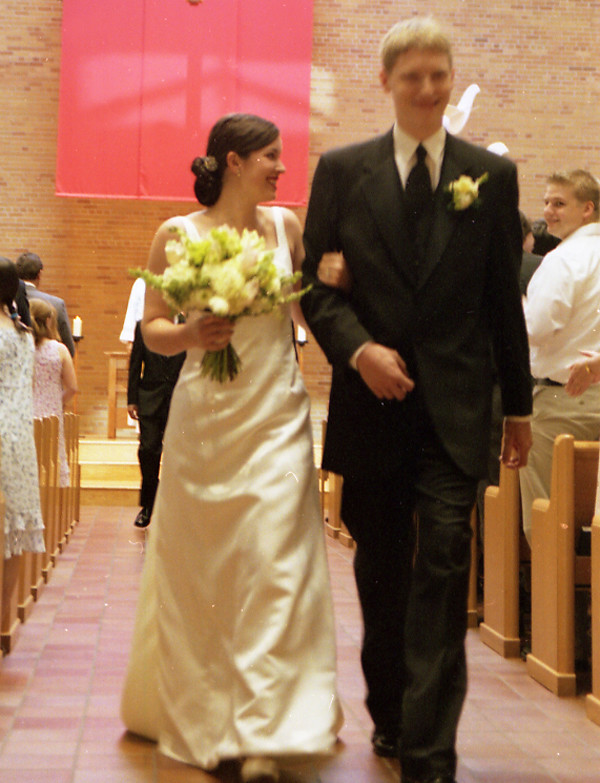 It’s not every day you get to celebrate your 8th wedding anniversary so I just wanted to take a second to say Happy Anniversary to my guy (and yes he does have a face, don’t let the above wedding photo fool you). We started dating at the ripe old age of 17 and got married 4 and a half years later because we were young and crazy and couldn’t stand not being married one second longer. Now we’re almost 30, almost parents 2 times over, world travelers, party prime graduates, and adults for the most part. Love you hon, and I’ve enjoyed every minute of growing up with you. 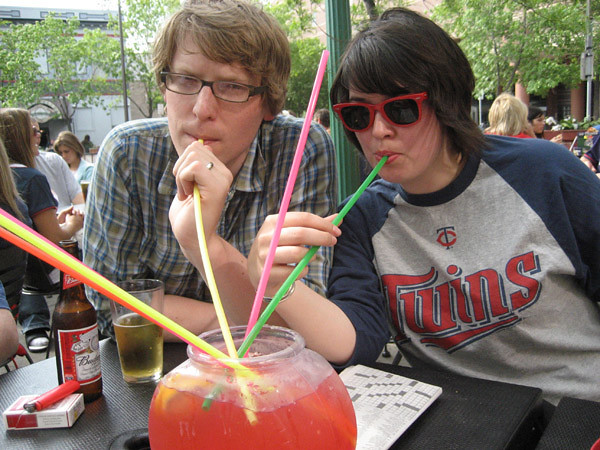 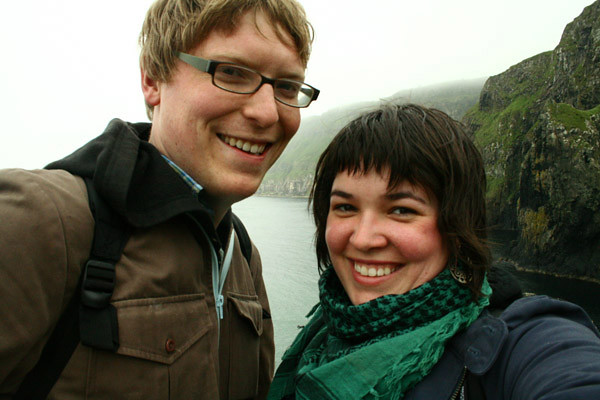 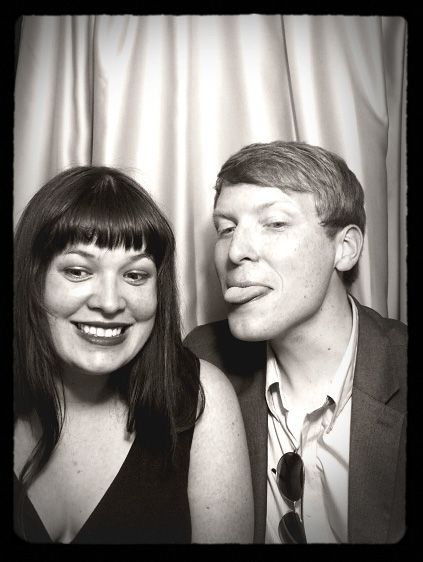