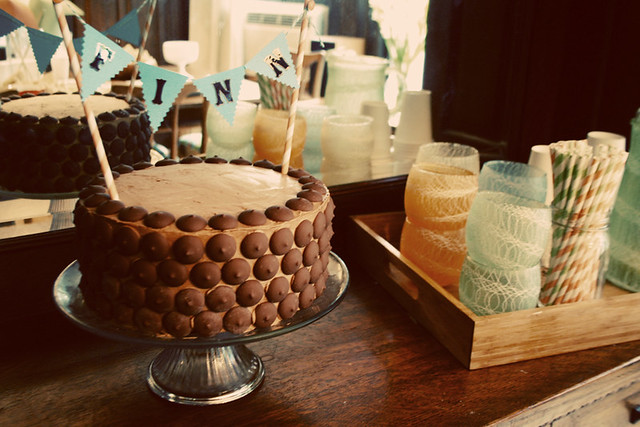 We made it! We were able to celebrate Finn’s 3rd Birthday this weekend without having to worry about any new brother showing up. We pushed up Finn’s birthday party a week early to prevent any tiny party crashers and it worked out perfectly. Since my energy level is hovering around 0 these days we had a really low key party, which ended up being one of the nicest parties we’ve ever hosted. Instead of going totally nuts on party decor like I did last year, I just focused on a few essentials, one of them being Finn’s cake. Would you believe it if I told you that this is the first birthday Finn has actually eaten his cake. I guess he has an aversion to frosting, but chocolate icing is not frosting, it’s just chocolate, and adding “chocolate chips” can’t hurt either. The cake was a success and got 100% totally eaten. 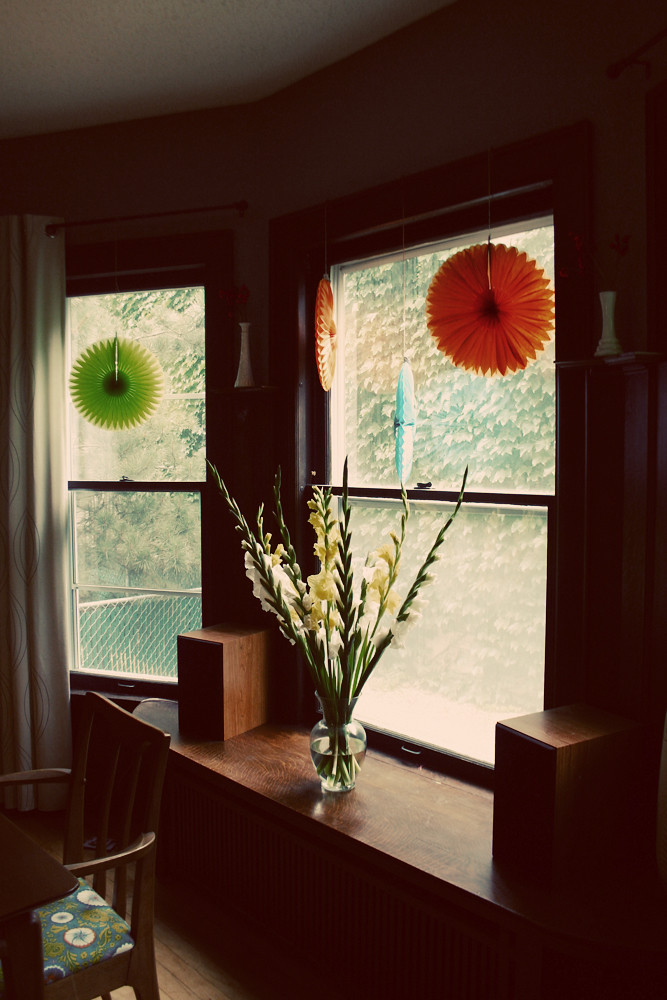 I also purchased a few simple rice paper daisies, paper straws for the lemonade and Gladiola’s from the farmer’s market. Three totally cheap and easy ways to liven up this par-tay. 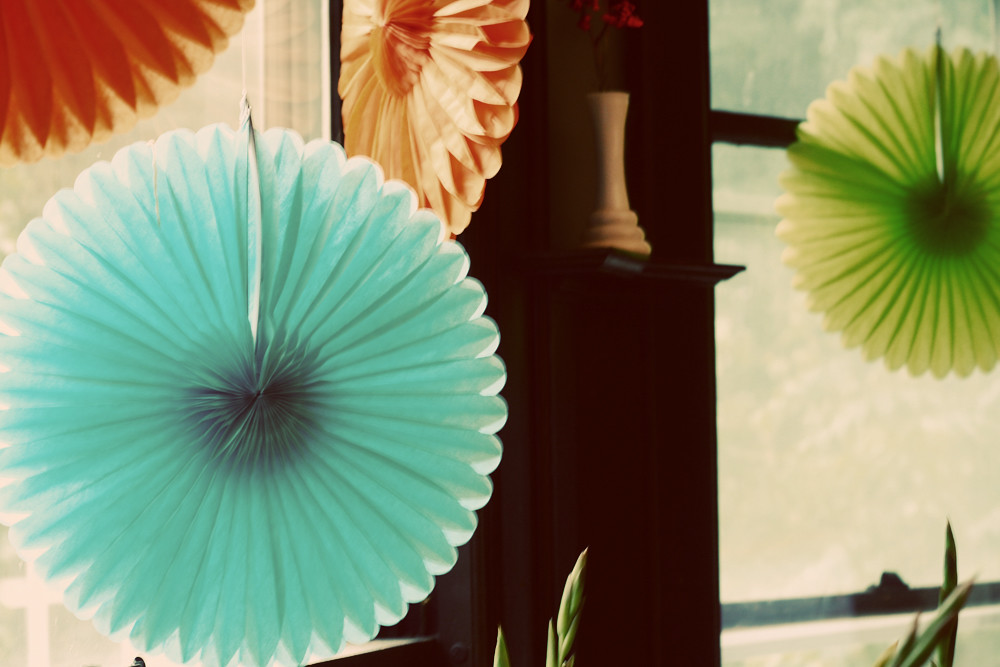 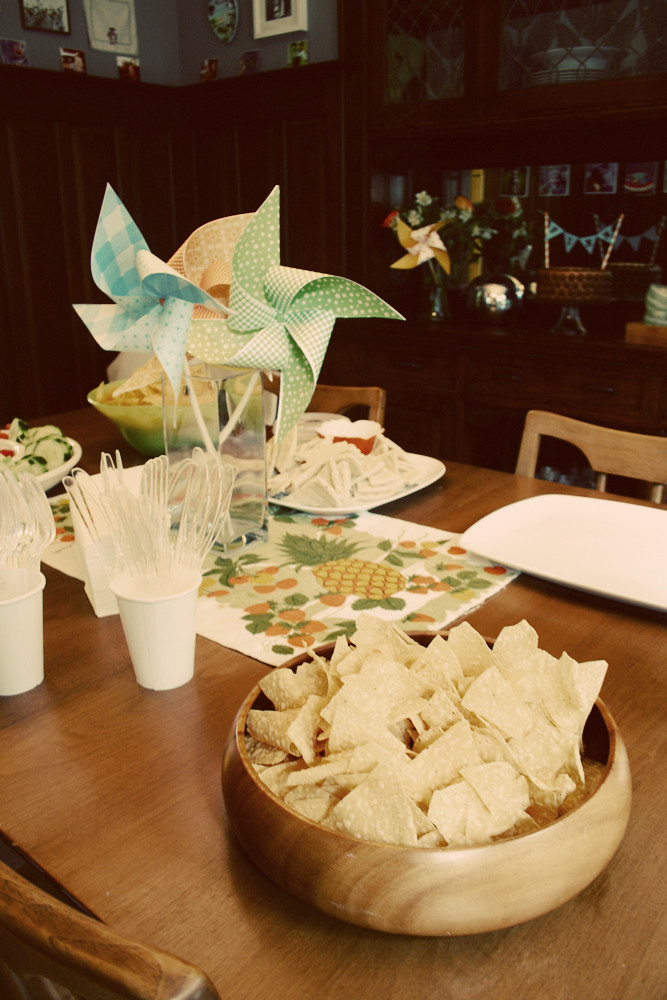 Snacks were served in lieu of hosting a BBQ with all the fixins’ like we have in the past. This was huge in keeping this party low key and simple. 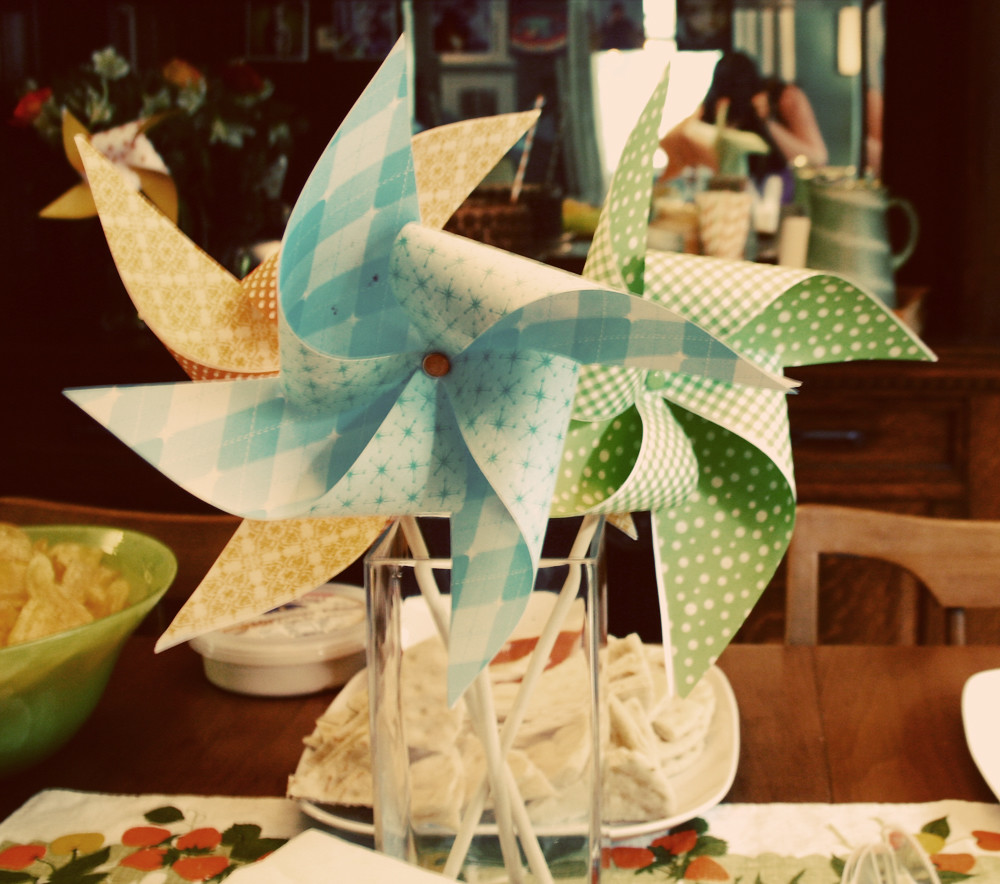 Finn and I made these pinwheels the night before his birthday, a simple and inexpensive DIY that we’ve done two birthday’s in a row. I will be including a how-to post in the next few days. 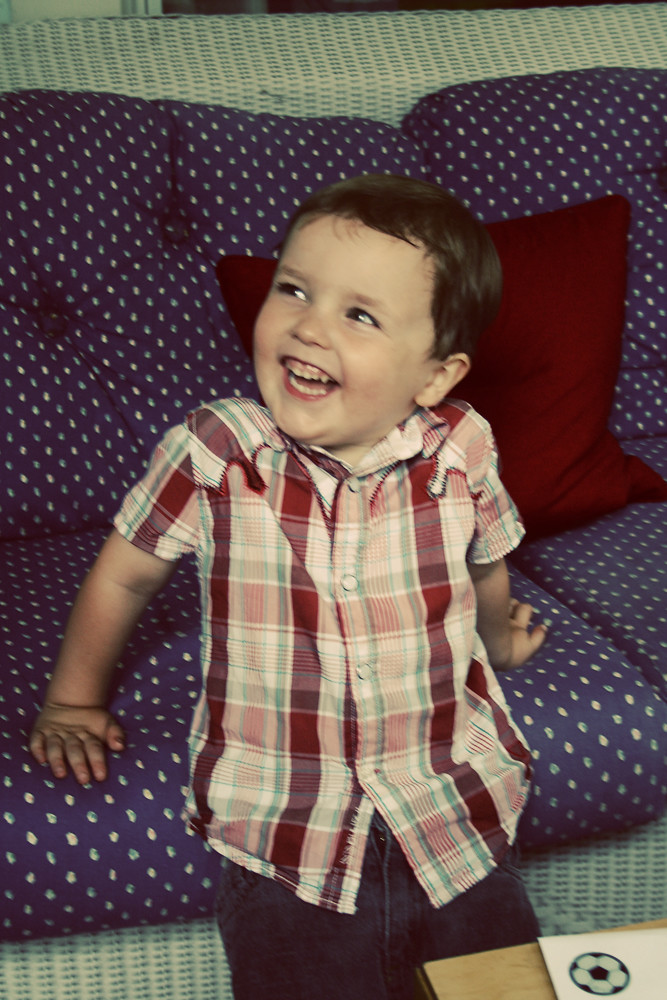 Finn in all his bday glory. 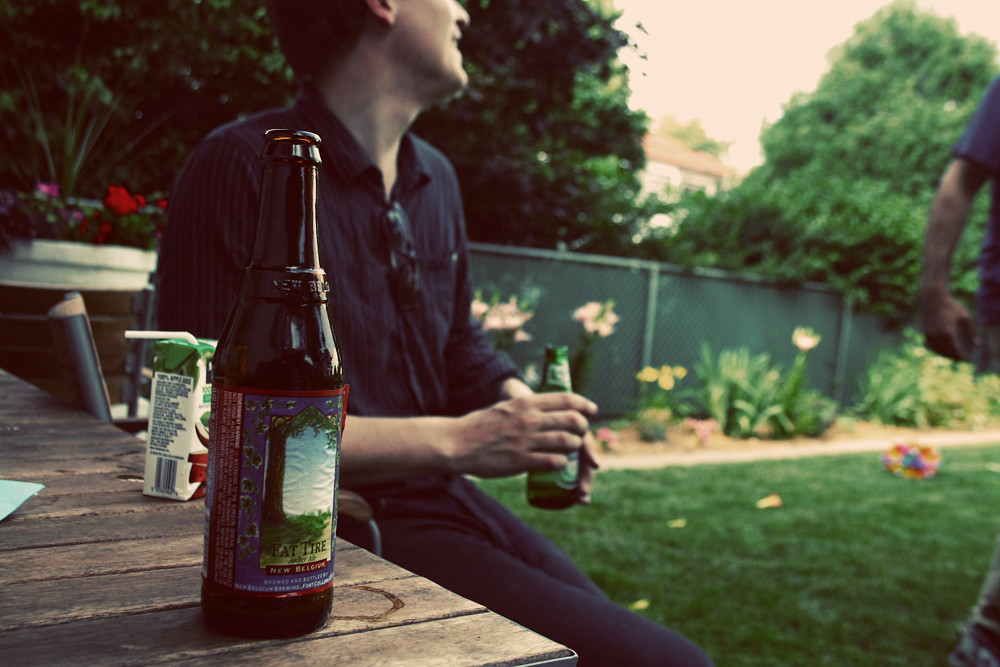 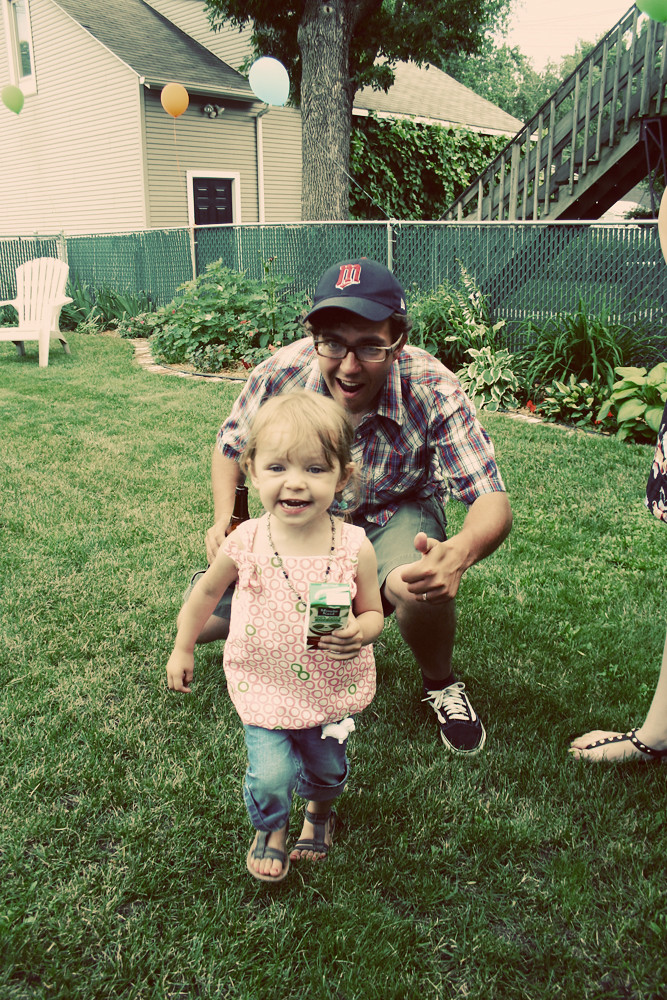 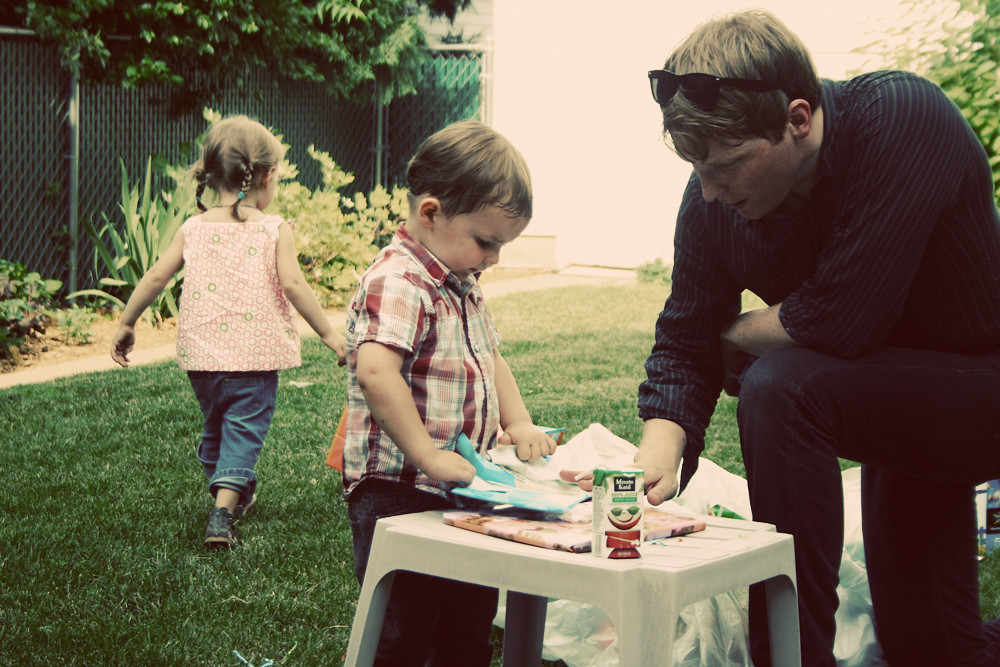 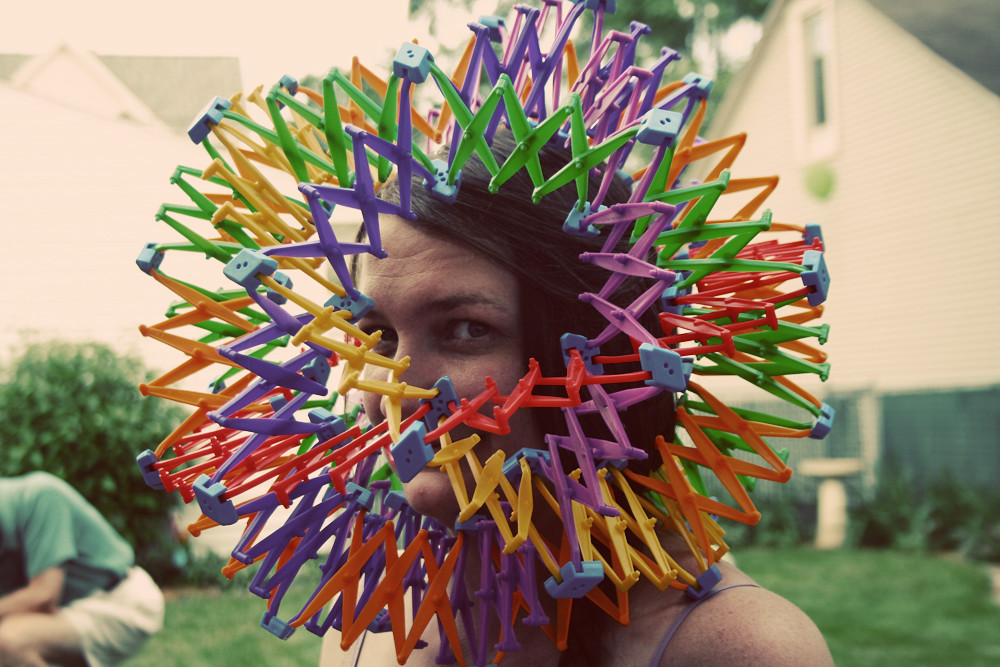 Us grown ups had fun too. 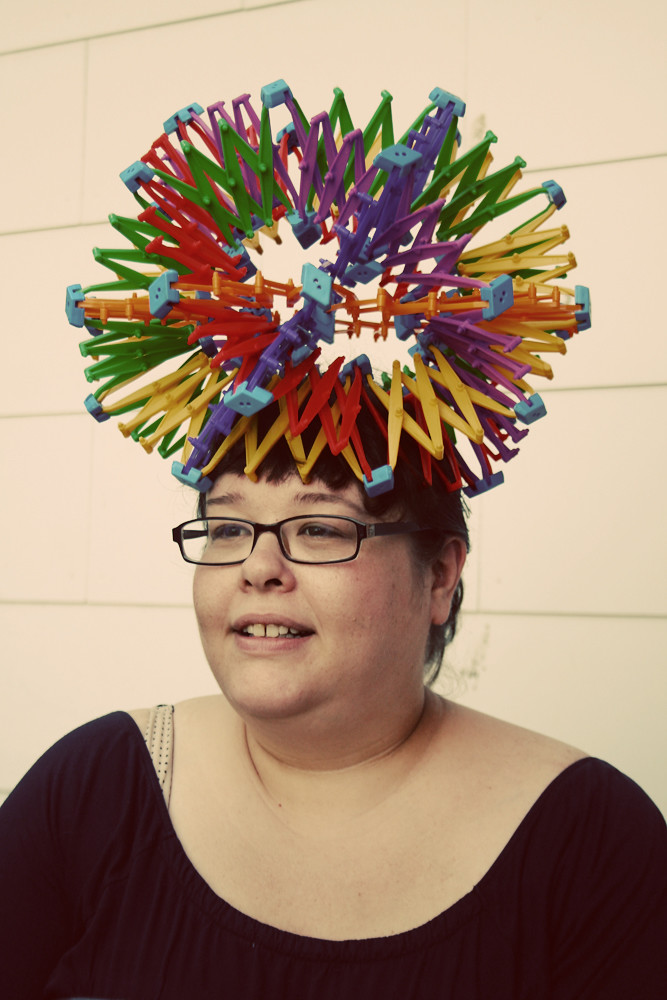