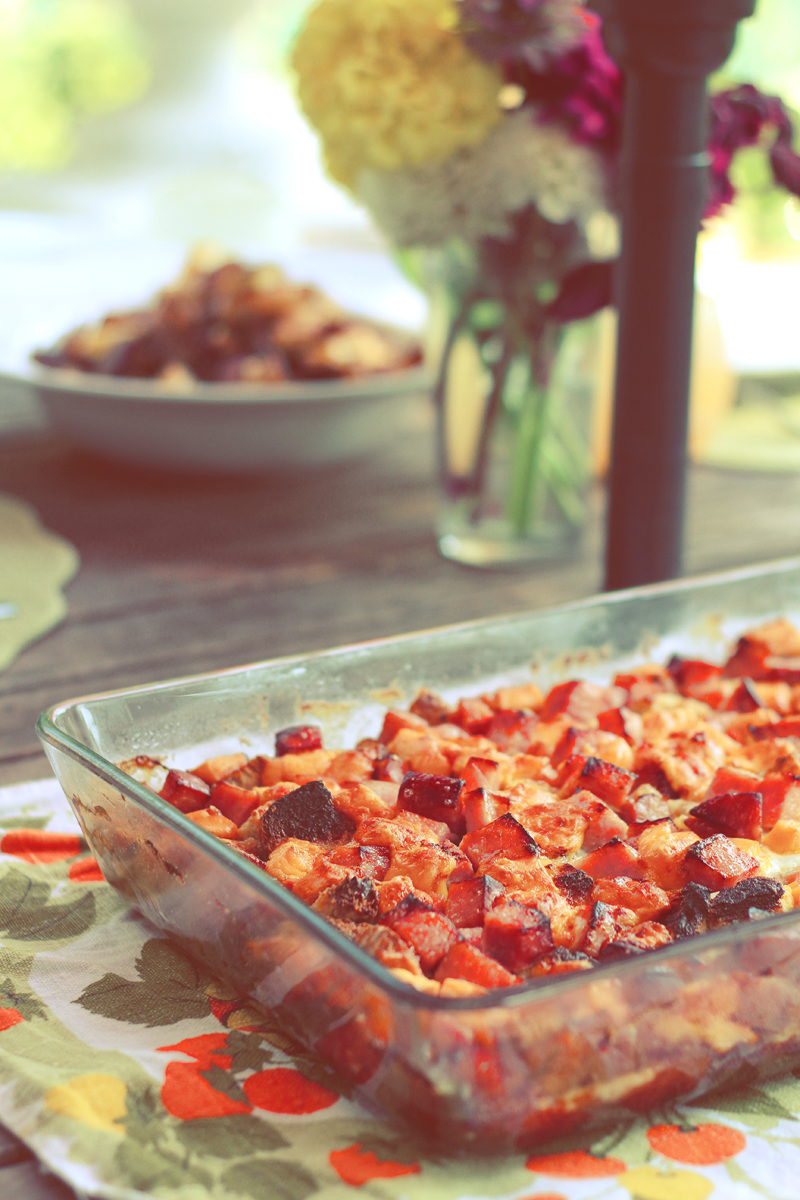 This egg bake represents one of the best breakfast recipes on record! It’s so good, that I might regret even sharing it with you. It’s world famous and I have all my friends convinced that I invented it, the truth is I embellished it, and my Aunt Fern invented it. You know us midwesterners excel at bakes and casseroles, it’s in the genes and this proves it.

I baked up another batch over labor day weekend as we enjoyed a lazy Monday morning. It never fails. Gus had his first tastes too and is just as hooked as the rest of us. 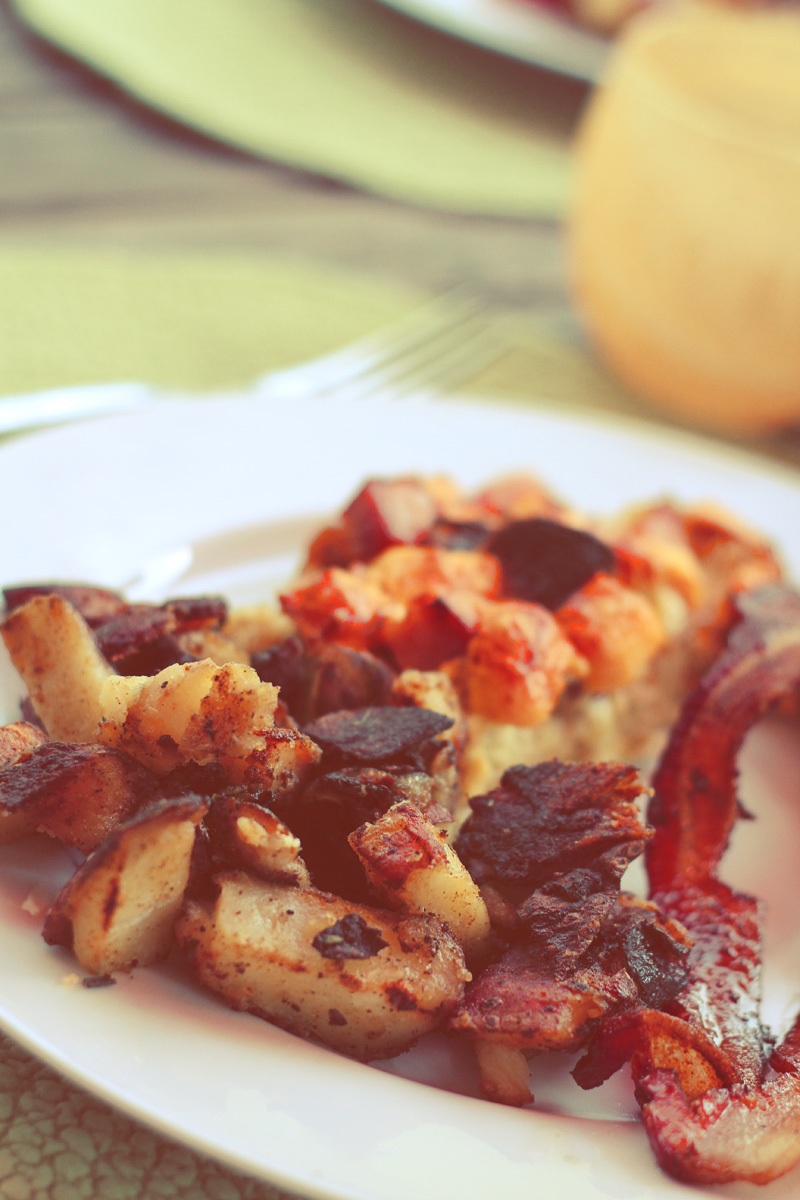 It doesn’t really make sense, but the extra sharp Cracker Barrel cheddar cheese is key to this recipe, don’t use anything else or it won’t be as delish, believe me, I’ve tried.

Newer Post If I were Rich : Loll Outdoor Furniture