Listen To It : No Cities To Love 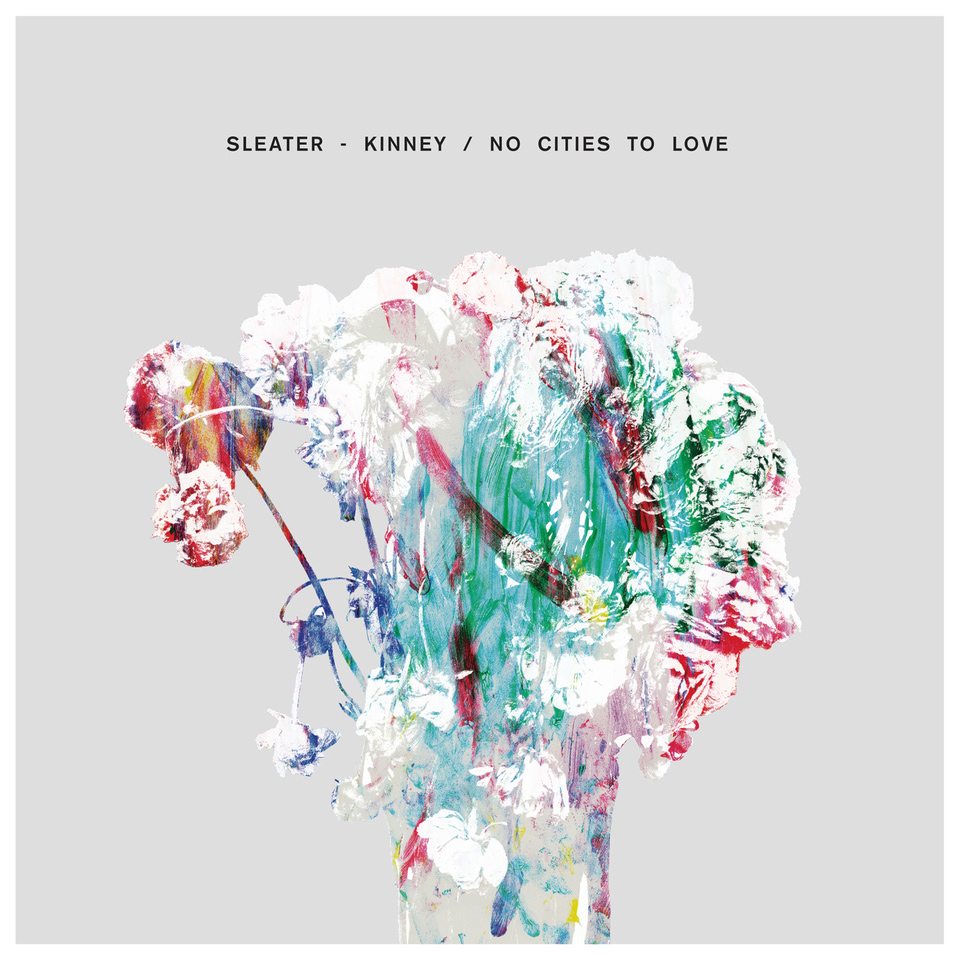 Friends! I decided to just start a whole new post called “Listen To It” because I need you to listen to this new Sleater Kinney record if you haven’t already!! I started listening to Sleater Kinney at the tender age of 17, I was coming down from a severe pre-teen love of hardcore pop-punk and beginning to venture into the much mousier indie rock genre. Sleater Kinney fit the bill perfectly for what I needed to hear. I immediately loved the sound of this mighty all lady band, and have continued to ever since.

I preach to anyone who will listen that the S-K’s 2005 release, ‘The Woods’ as one of the greatest rock records front-to-back ever recorded! Listen to that too. Sleater Kinney is one of those bands that you hoped and hoped would reunite to make the album of the year. Then it happened! Dreams do come true. Honestly I haven’t been disappointed AT ALL. I’ve been listening to ‘No Cities to Love’ daily, loving it daily. 90’s guitar riffs with heavy, awesome, cool-lady vocals. I’m not a music critic my friends, so I’m just gonna say “Listen to it!”