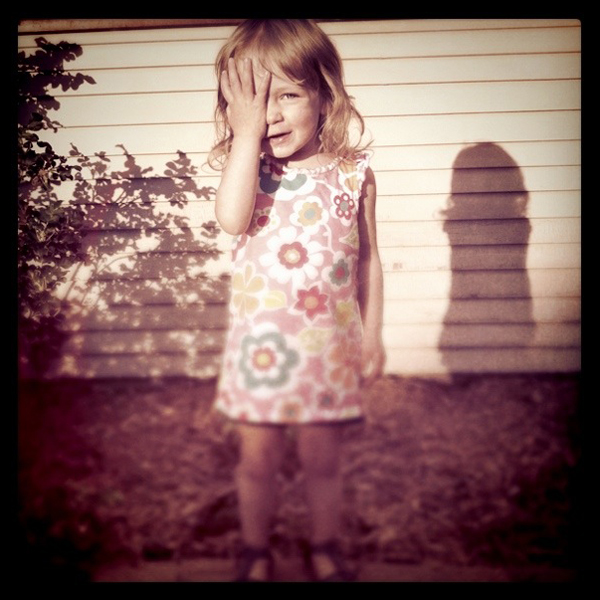 We celebrated Elsa’s 2nd birthday this past Saturday. It is insane how fast these kiddos grow! It really does seem like yesterday that Aaron and I were bringing this little sweetie baby home from the hospital. 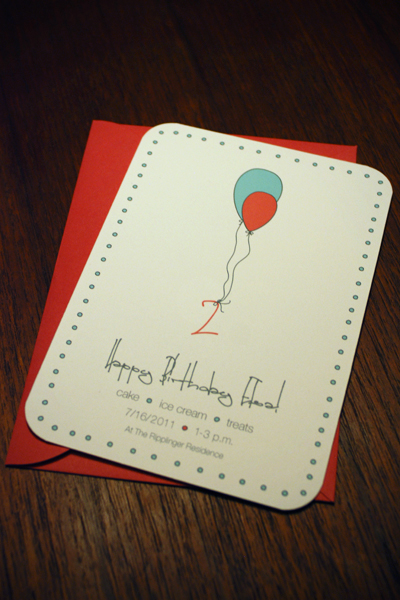 Elsa’s has recently decided that she is obsessed with balloons. It made sense that her party center around this obsession. 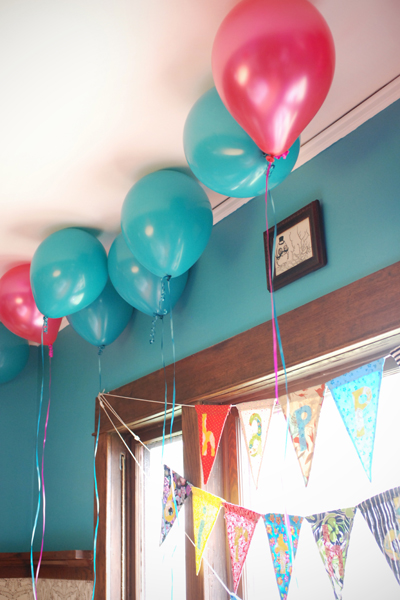 I ordered up 40 balloons and sent Rip to pick them up the morning of the party. I would have ordered more but transporting any more balloons from the party store to our house would have logistically been a bit more difficult than it already was. Evidently Rip had some concern about how he was going to fit said 40 balloons into his car. Not to worry, they all made it home and Elsa was tickled. 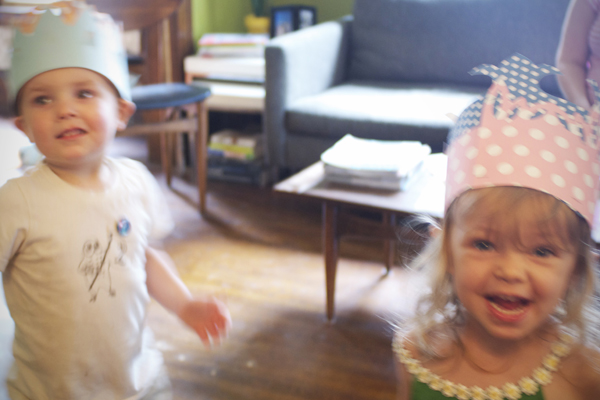 I found a paper party crown kit at Paper Source. Here they are! King and Queen of the party! 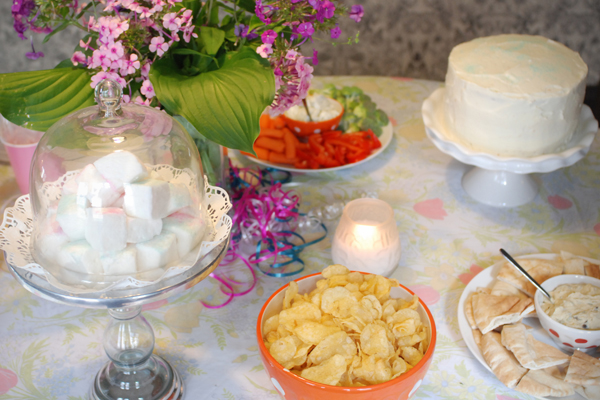 I pulled up a couple of recipes from Smitten Kitchen to fill out my party spread. Check out how I made these homemade marshmallows and super delish strawberry cake. 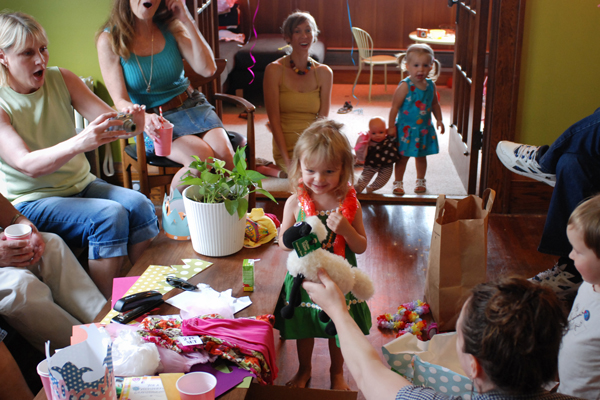 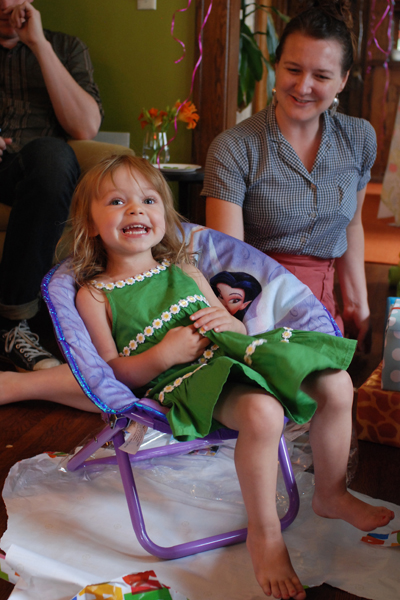 Other gifts of note: A Purple Princes Papazan Chair. (Say that 5 times fast.) 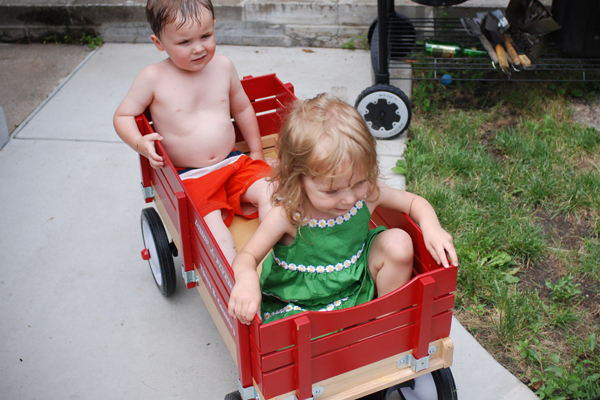 A sweet ass wagon for her and Finn to buzz around in. 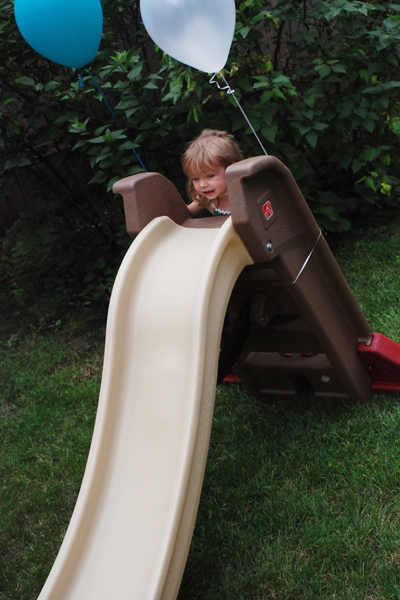 A killer slide for the backyard. 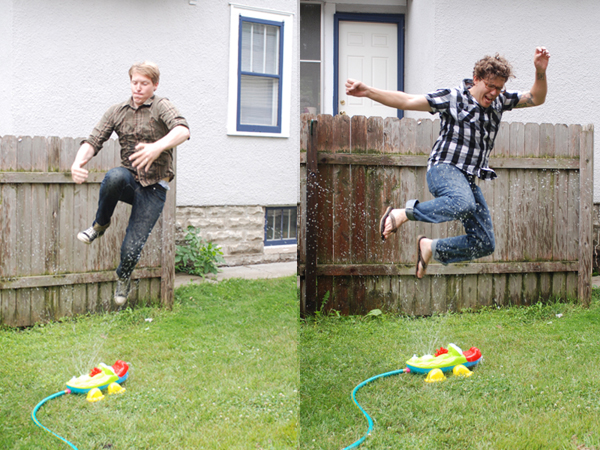 The Dads Choice award for Best Present goes to this Alligator Sprinkler that Finn brought for Elsa. Jeff and Rip had the best time showing the kids how to properly jump through a sprinkler.

Thanks everyone for making Elsa’s party super special!

Share this...
3 comments
in Eats, Elsa, Stationery, The Henhouse Press