White Outside, Green Inside

Hey guys! I mentioned last week that I was just dying for some green in my life, I wasn’t kidding. I was desperate. Last Friday the weather warmed up enough that I could safely take a trip to the local nursery without having to worry about plants freezing on the drive home. I had a little bit of credit (part of a rewards program) at a nursery near my mom’s house, so the kids and I met up with Grammy and made a date out of it.

The greenhouse was dead and the kids got to run around like crazy happy people. It was nice for all of us to spend an hour in a warm humid, lush environment. For those of you who don’t know, a nursery in the middle of winter is the closest us Minnesotans can get to tropical weather without having to hop on a plane.

I loaded up on plants, buying a bunch of stuff in the less expensive $6 pots, plus I had a $20 credit (yayer)! I love ferns and for the most part they tend to do well in my house. I also grabbed some succulents for my sunnier window spots because I adore them and can neglect them. Instead of peppering plants throughout the house I made a collection of them in the windows of my living and dining room. I love the look of plants congregated in a window reaching out for some winter sunlight. Home feels so much better now, I think I might be able to actually survive this whole winter thing. 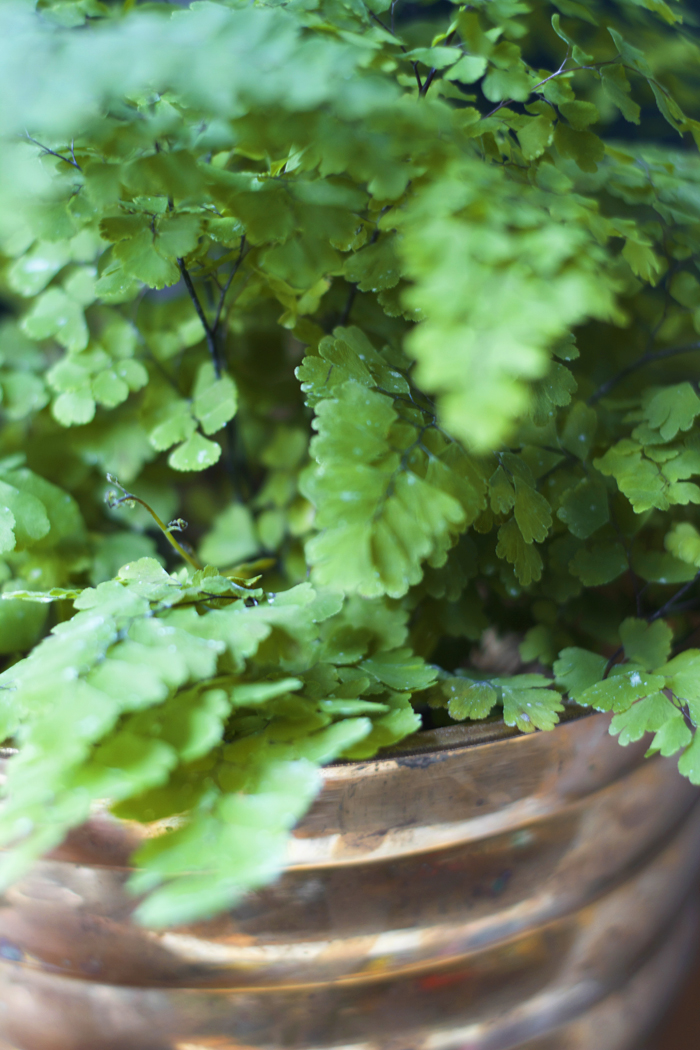 I love Maiden Hair ferns, and they have been so hard to find lately. There were quite a few small M.H. ferns at the nursery and I came home with two of them. I tend to accidentally kill these guys – they are super finicky and even though I dote on them constantly, I always end up going a day more than I should between watering, and then blamo, dead. It’s probably not the best relationship, I love ’em and kill ’em, but they are so lush and feathered I just can’t resist. So when I found these guys at the nursery, I bought two, cause you know I’ll be lucky if one survives.

I used to have a bunch of “Mother-in-Law’s-Tongue” plants when I was a young 20-something. I haven’t had one in at least seven years, but now I have two all of a sudden – it’s weird to have had “plant phases”. Unlike the Maiden Hair ferns these guys are super easy, they are nearly impossible to kill. In fact, I think a long time ago I probably killed one, but it didn’t look dead, so I just kept it. That’s how easy they are. Plus you can’t go wrong with the added height, it’s a win-win.

Also guys, I got a new lens for my camera! I’m super excited about it. This is my first time taking photos with it, and I’m hoping to share more with you about it in an upcoming post. I know I’m always curious to hear about what gear other people are using. 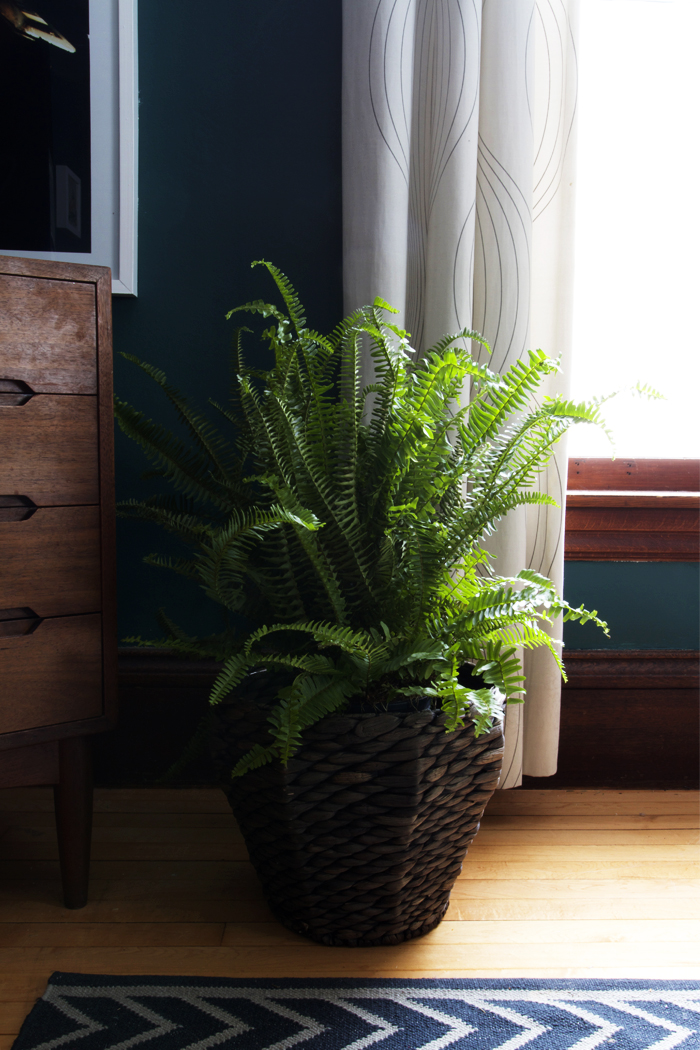 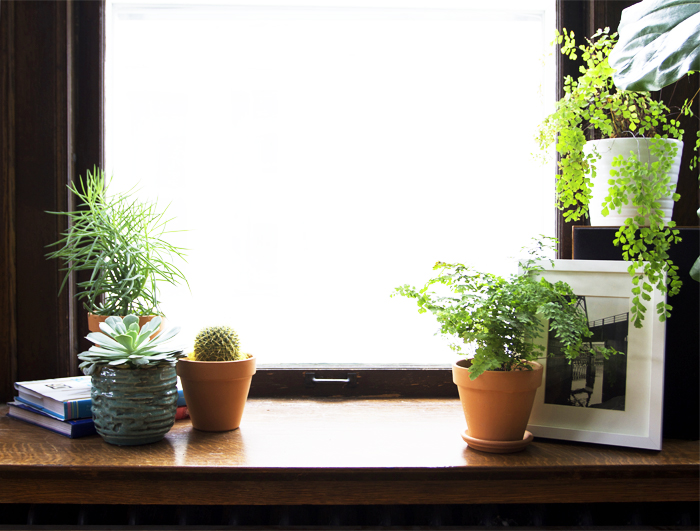 My first ever cactus, wish me luck! 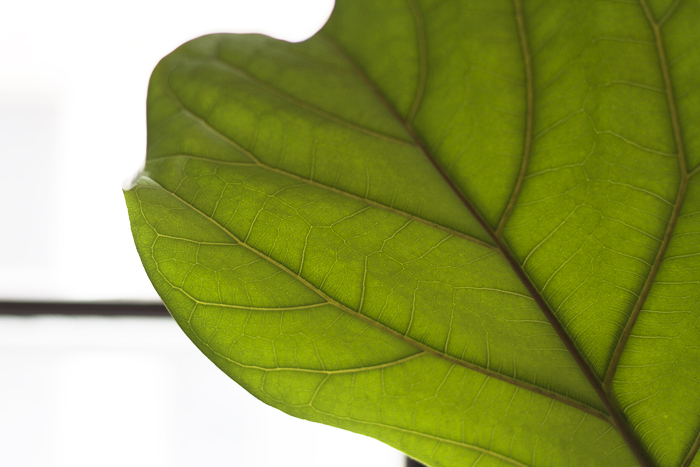 How ’bout you guys, do you need a bit of green to get you through the winter? I’m not the only one, right?

Share this...
29 comments
in Around the House, Living Room