Reveal : My Work Space – Part I 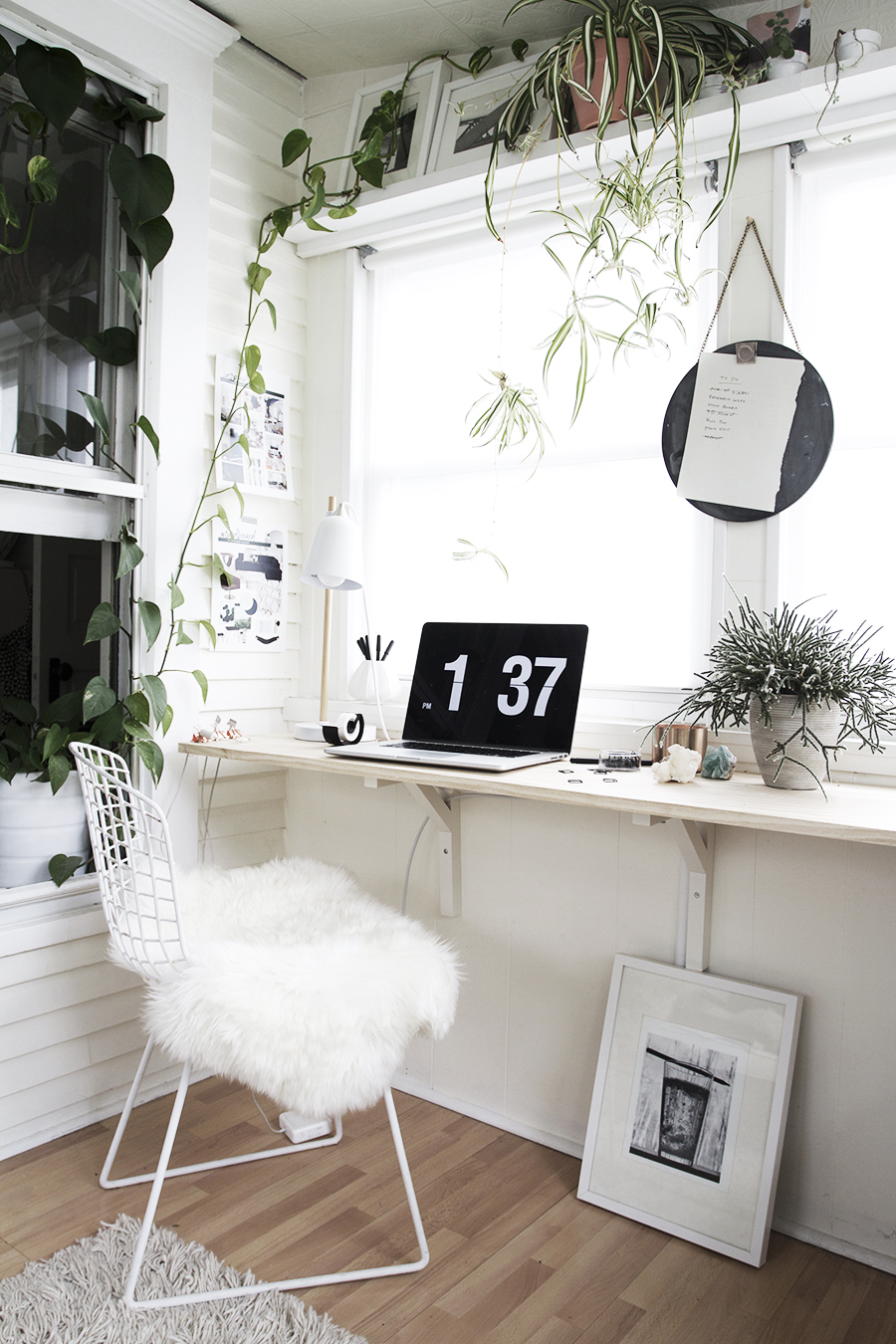 Last week I shared some cool office stuff that I had been eyeing on the internet and elsewhere. I’m just putting the finishing touches on my sunroom turned creative work space, and I’m really excited about how it’s all coming together! As I said in the last post, I needed a place to work in my house, and since options were v limited it came down to commandeering the sunroom because it was the least disruptive to the flow of the house. Plus, the sunroom was practically move-in-ready, it made the perfect home office in waiting.

The sunroom did have the benefit of being a chill, sunny and inspiring space to begin with. I just took it to a more productive level. I replaced the bookshelf under the window with a larger simple pine plank, giving me more space to spread out. I need constant reminders of the task on hand, so having the small but very functional magnetic blackboard hanging between the windows has been crucial. I’m a writer downer and a line-crosser-outter, so this has been very essentch tool for me. I also added a bit of cool pretty stuff, like that tape measure, which was brass until I threw a coat of copper spray on it, because copper is my thing right now. Ikea had a bunch of stuff I had never seen before including the tape dispenser, paper clips and these black gel pens that I love writing with. Ikea, thank you, you never disappoint me. I also made a quick little cord keeper to keep my tech gear organized. The copper clips didn’t open wide enough to clip onto the 3/4″ wood plank, so I just glued them up with some all purpose glue. Easy peasy.

The chair I stole from the front porch, since we’ll be buttoning that up for the winter pretty soon, I didn’t feel too bad about taking it. I do long for the day where every room will just be happily furnished and I won’t have to always be stealing from them. Hopefully by next spring I can find a nice office chair (fingers crossed that it is the one I mentioned in this post) or something nearly as awesome.

I’ll be sharing more very soon. There is a whole other corner of this little space where I hide away all my magazines, paint decks and camera gear. It’s cool too! Once it’s organized and cleaned up, I’ll snap a few pics and share with yas. 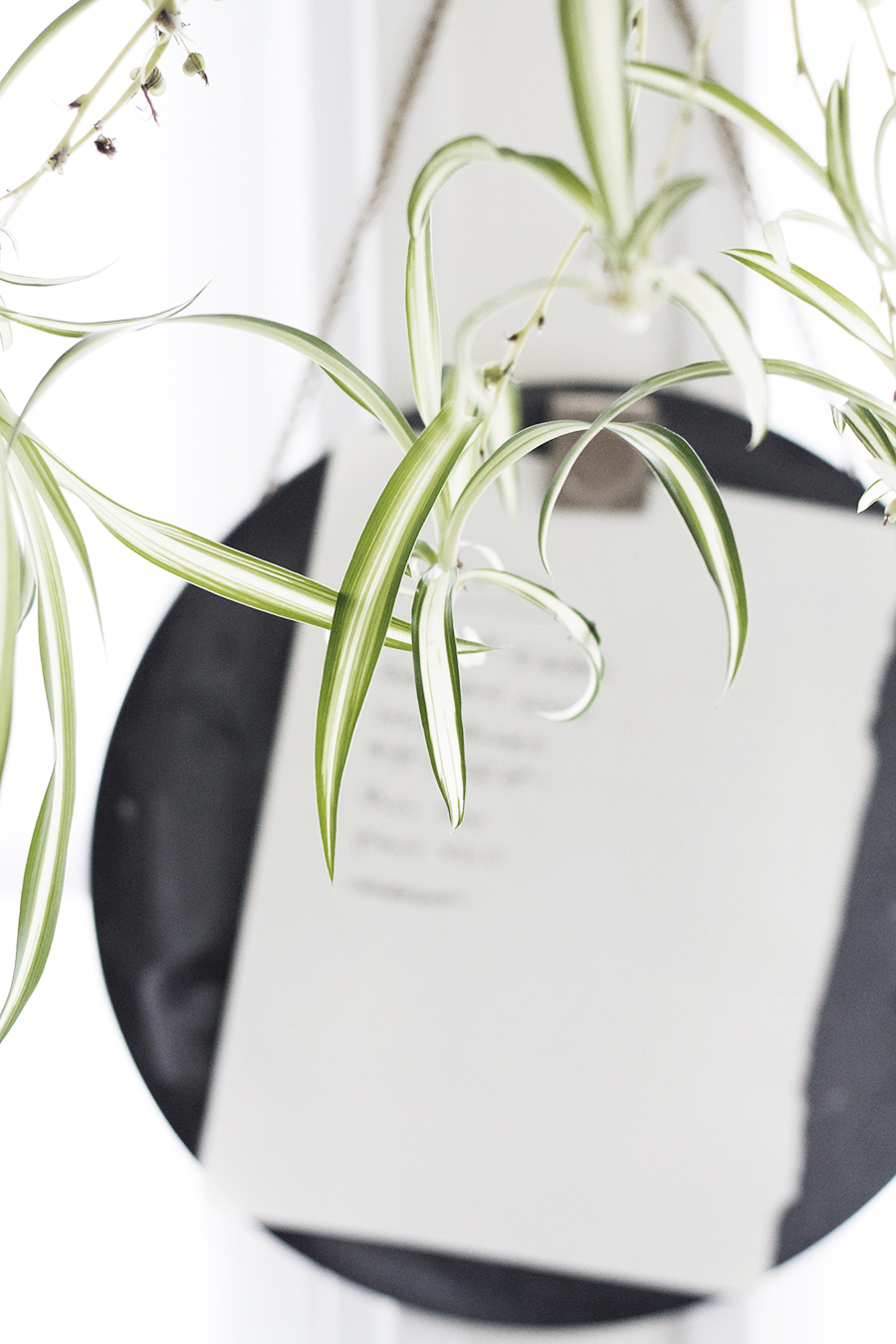 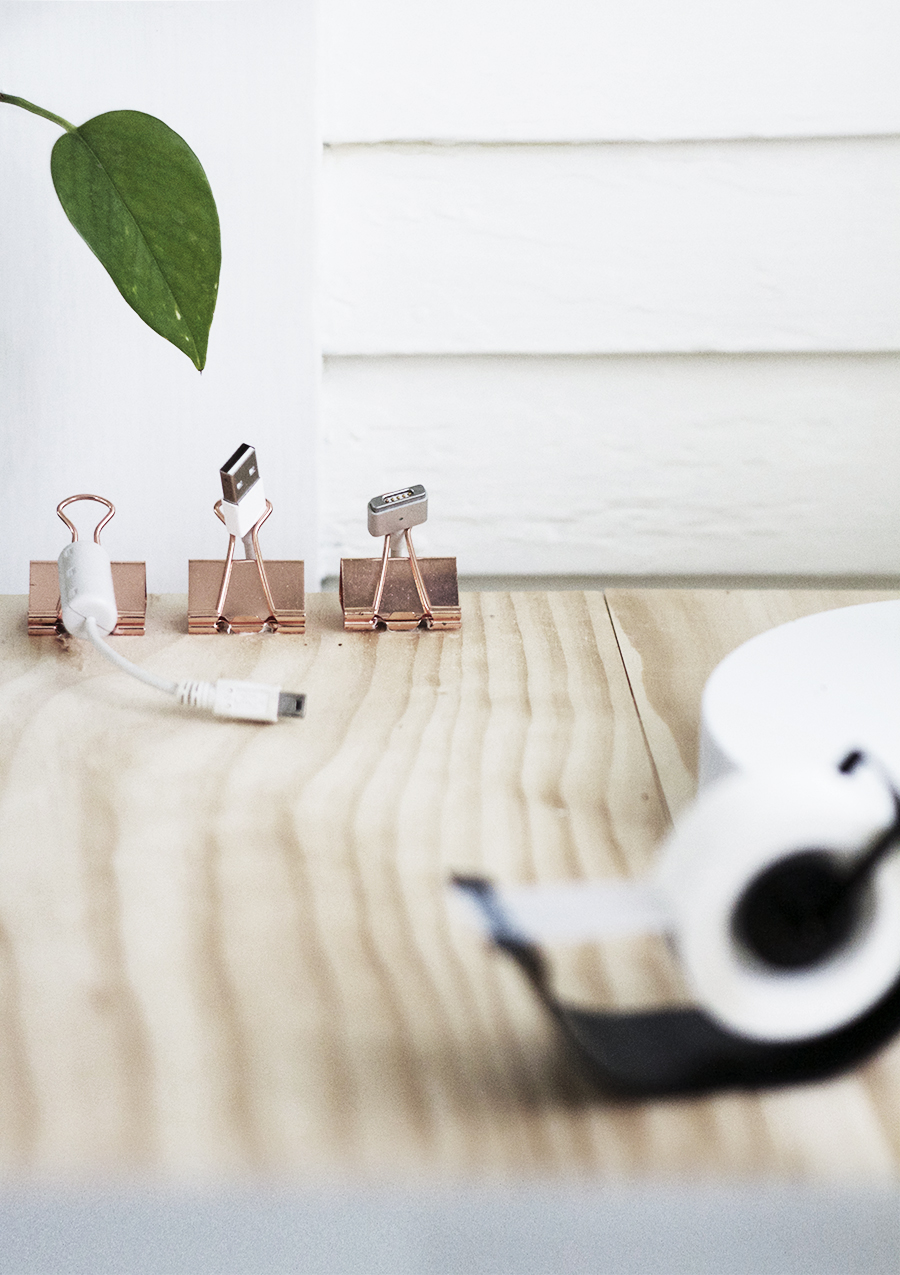 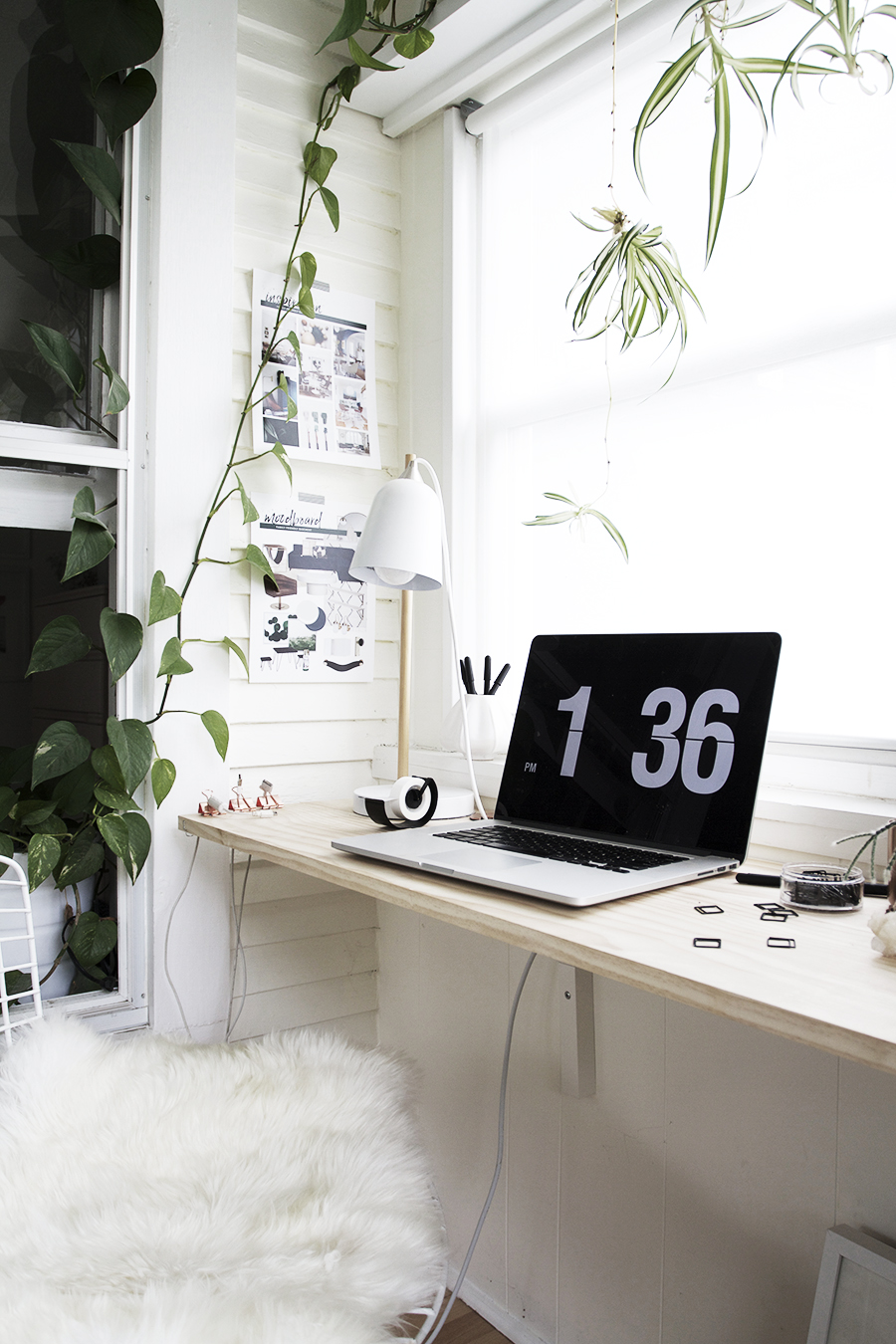 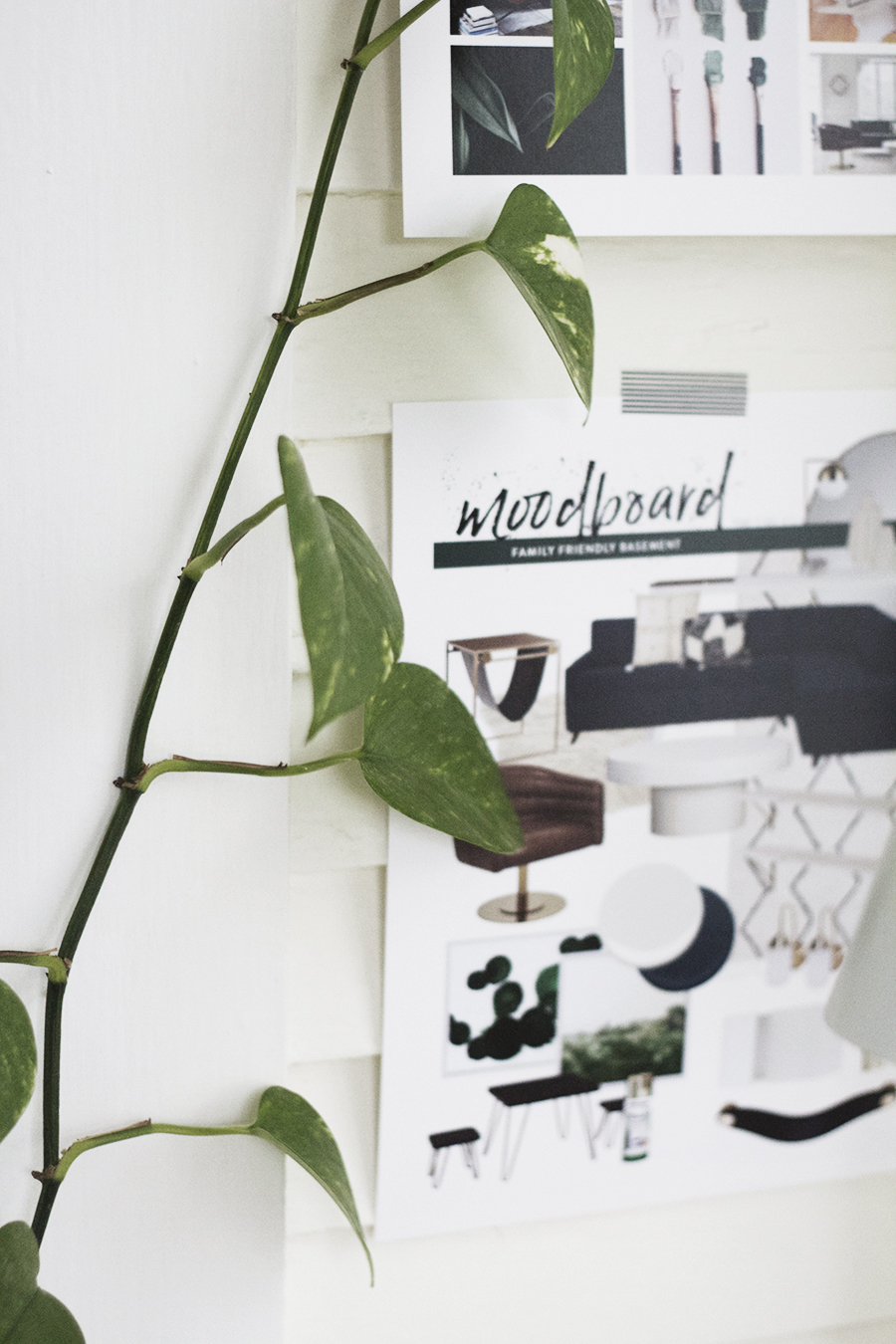 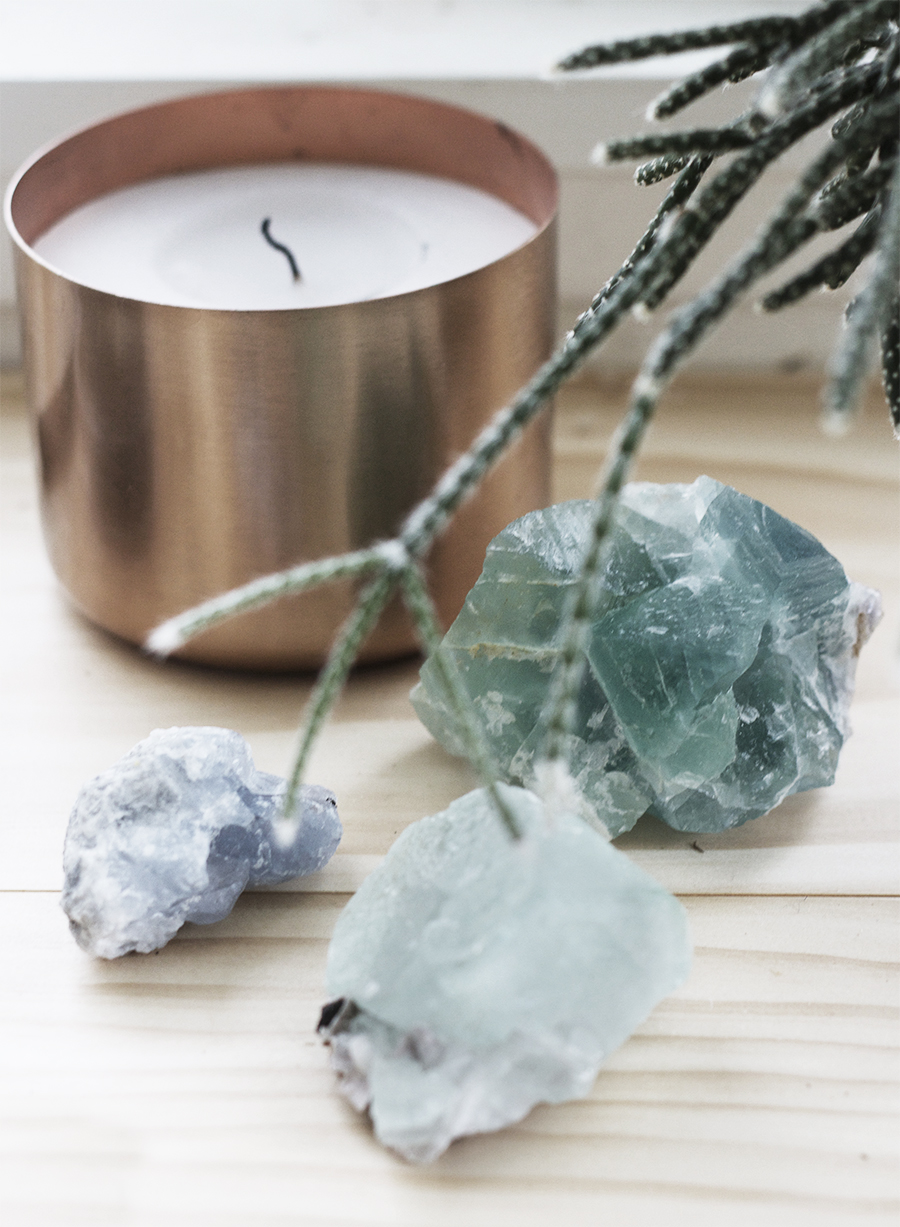 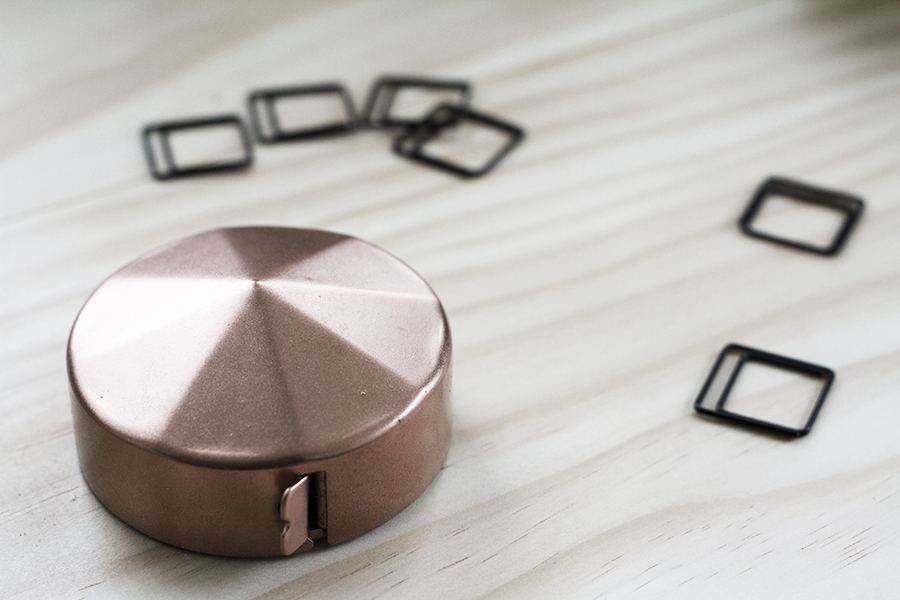 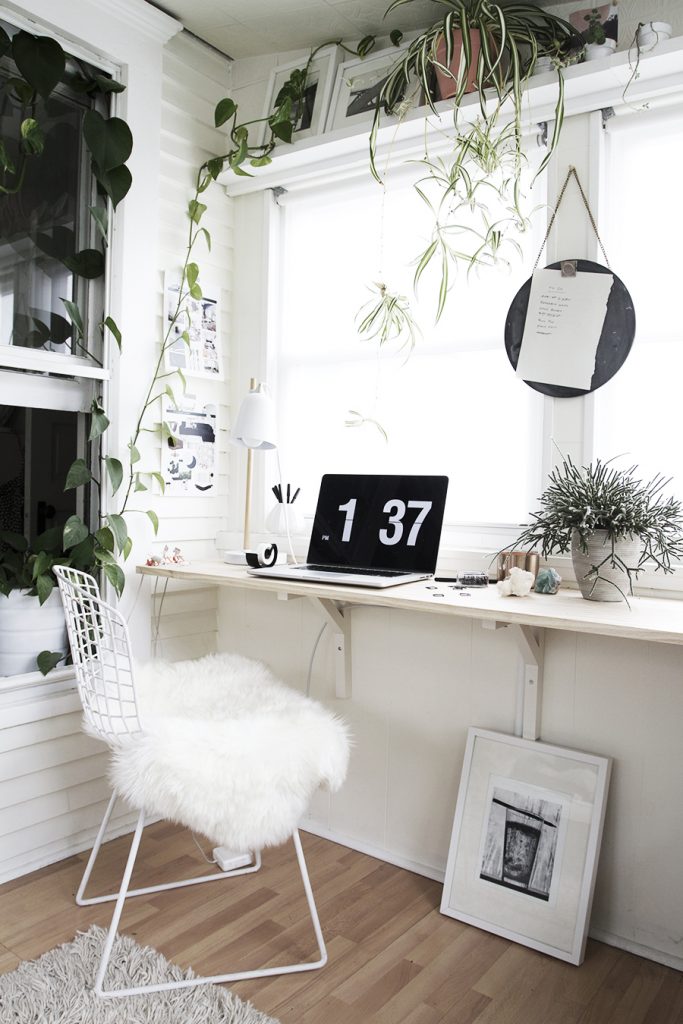 Starting the New Year with an Office Makeover

I wasn’t kidding around about the goals I set for myself for 2020 – I really want to give it my all and push myself to post twice a week. I figure if I don’t really try, I won’t know if it’s possible. Worst case scenario, I figure out what my limits are and I go from there. To start ...
Read More 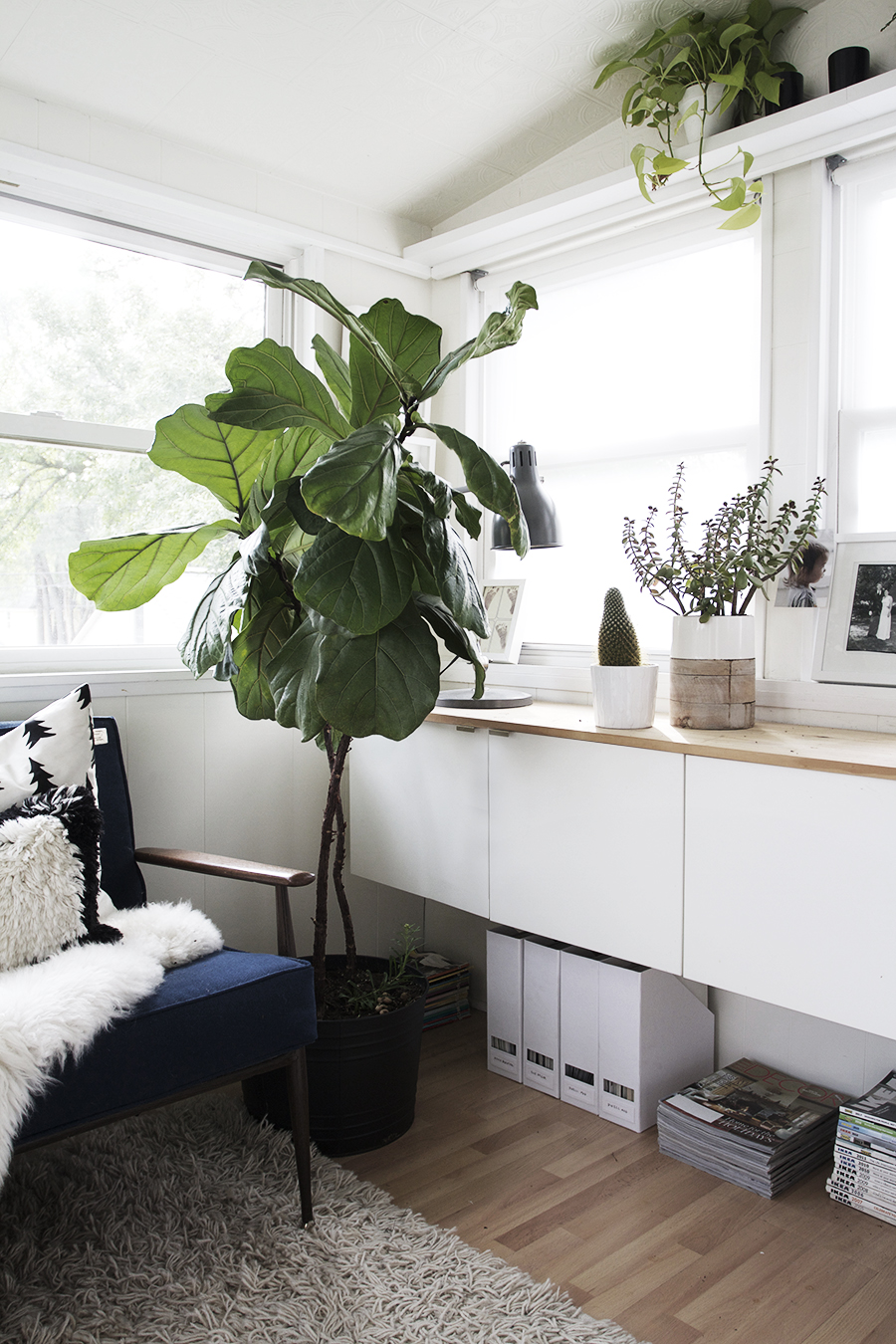 Hey-O! Hope you guys have all had a good start to your week. We are just recovering from our epic weekend in Las Vegas, where we wrapped up what might amount to one of the best three days period ever. We had the privilege to see The Killers at the Sam's Town Casino and Gambling Hall, where they celebrated the ...
Read More 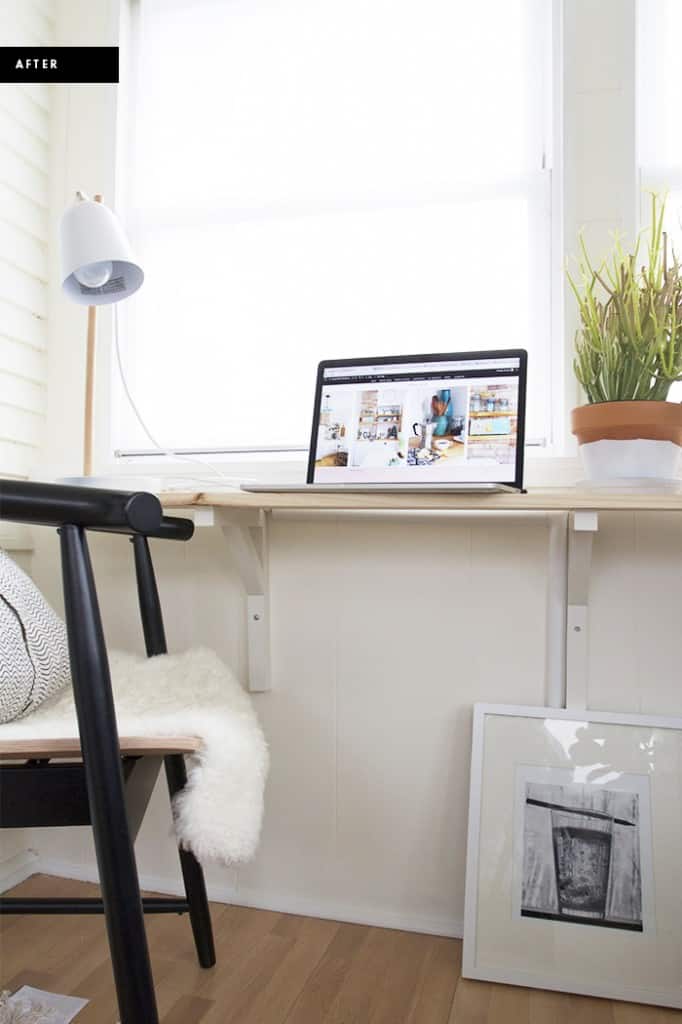 Ha, if you thought this post was about Minneapolis' very own 90's-indie-rock band, The Hidden Chord, I really got you fooled. Props to those who got the very obscure reference, to the majority of you who have no idea what I am talking about, I sincerely apologize. This post is actually about hiding unsightly cords and cables. Okay, okay, so ...
Read More 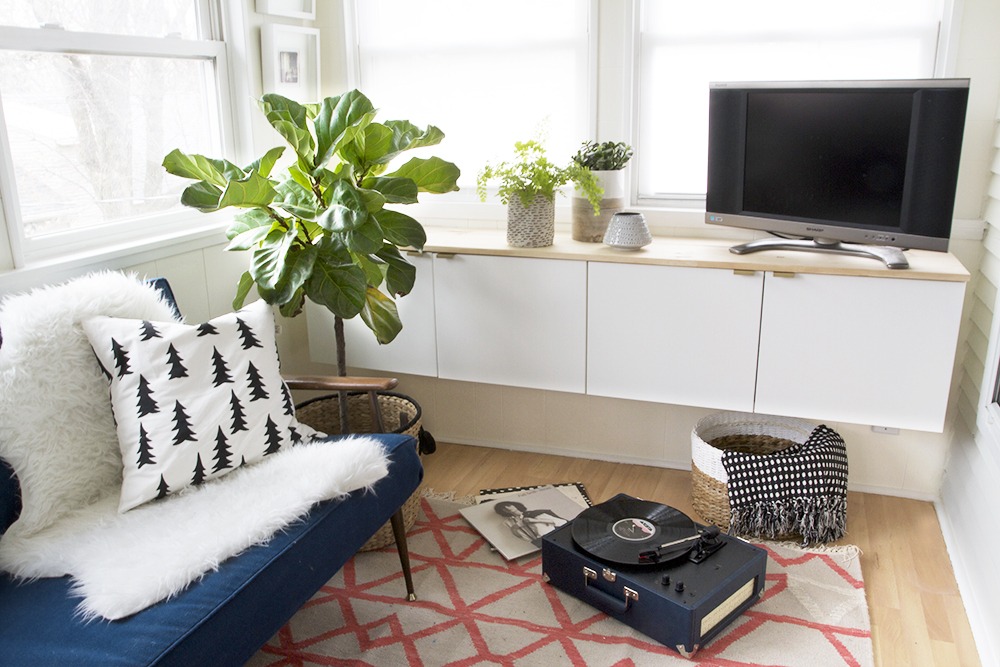 Guys! I did it! I finally pulled the sunroom together, and I think it looks pretty awesome! After living in our house for four years it finally feels like we are starting to put our stamp on the spaces in our home. The sunroom was the latest such adventure. Decorating a home is a very slow process, though super rewarding ...
Read More
More